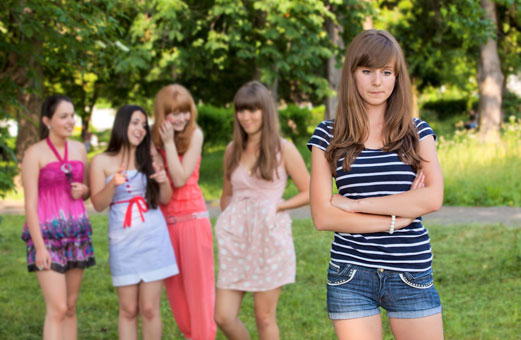 Early roommate negotiations are currently underway for the 2016-2017 academic year, and acquaintance Bobby Franklin is noticeably absent from his squad’s sophomore year rooming plans. Hardly noticing that he was always last in line to know anything, he was shocked to learn that a dorm building for next year had already been picked.

“It seemed like something we were all going to do together, you know?” Franklin mused as another one of his texts asking where dinner was went unanswered in the group message that he was added to late in the game. “I don’t really mind it, though, just as long as we all room together,” Franklin continued. “I’m excited for the seven of us to all share a suite in the fall.”

At press time, Franklin is still unaware that such suites do not exist and is currently calculating how much everyone needs to chip in for cooking supplies.

May 7, 2015 Micky Fine Comments Off on Fucking Nerd Sighs When Teacher Announces That This Is Last Class Meeting 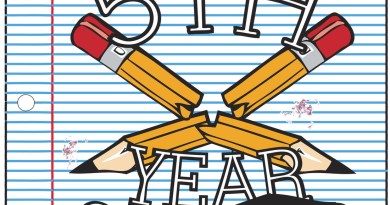 March 6, 2017 Michael Sarah Comments Off on How To Break It To Your Parents You Have To Do A Fifth Year
Headlines