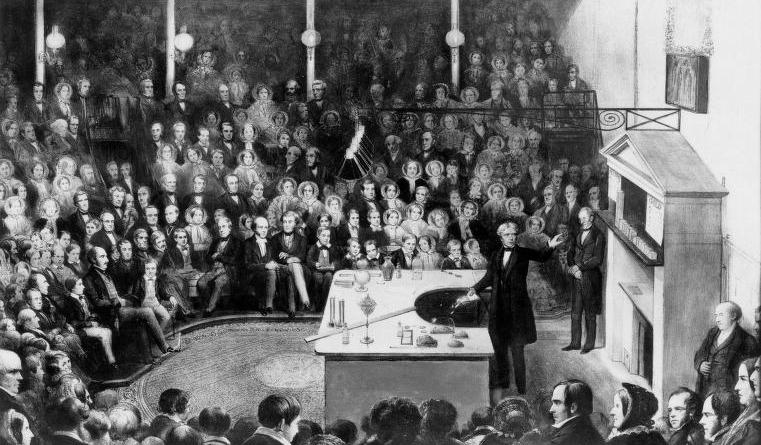 A group of senior History majors unearthed evidence this week of a century-old Stern seminar entitled “Morse Code Is All About Confidence.” The seminar, which apparently took place on March 28th, 1901, featured a lecture by noted Wall Street executive Carter Tharstadus.

The historians noted the seminar’s commitment to Morse Code and the telegraph decades after Alexander Graham Bell’s invention of the telephone in 1876. Through further research into the letters of Tharstadus, it has been found he instructed Stern students to “not bother with learning that bullshit [in reference to Morse Code].” Instead, it was said aspiring financiers and businessmen could seamlessly send telegrams by making it clear they were the dominant players in the interaction.

When asked for comment on the seminar, Stern’s Office of the Dean declined to comment verbally, instead twisting the nipples of the inquisitive reporter and walking away. 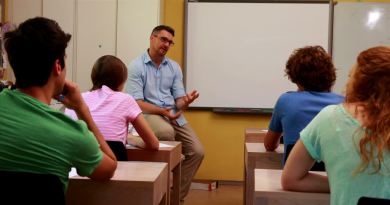 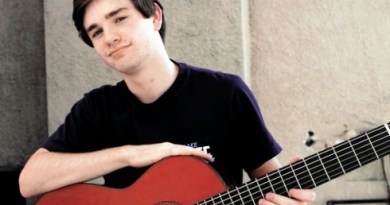