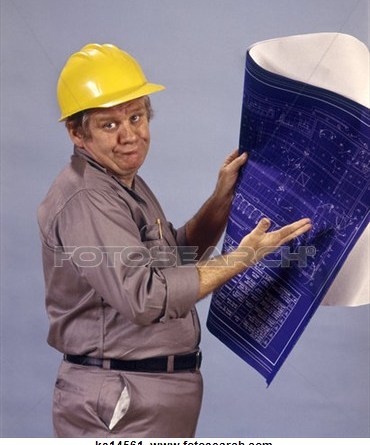 In a major setback to NYU’s 2031 Project, the Elmer Holmes Bobst Memorial Library was destroyed Thursday by a confused construction worker after he mistook the building for the Jerome S. Coles Sports Center, the building originally scheduled for demolition.

“After you been in the job for as long as I have, they all start to look the same.” Said Terry Michaels, 45, after he single-handedly reduced the library to rubble with just a small hammer and a large axe. “They gotta make it clearer which buildings are which because I was just doing my job.”
An air of celebration could be felt in the crowd gathered outside the steaming remnants of the building. Pre-med students openly danced on the crumbled walls and shattered windows of a building they reportedly also mistook not for a library, but a prison. 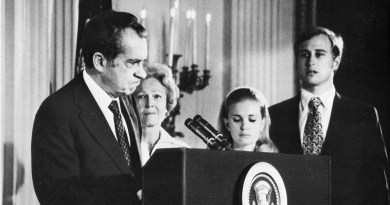 Fraternity President to Step Down Amid Allegations of Being Decent, Kind Person

February 17, 2016 Dan Quayle Comments Off on Fraternity President to Step Down Amid Allegations of Being Decent, Kind Person 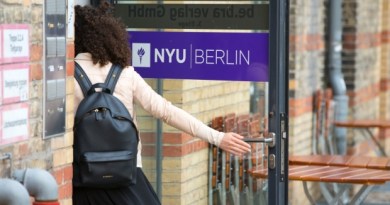 OPINION: If You Love Berlin So Much, Why Don’t You Marry It?

January 23, 2017 Dan Quayle Comments Off on OPINION: If You Love Berlin So Much, Why Don’t You Marry It? 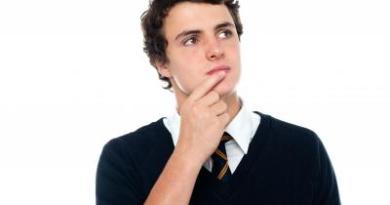