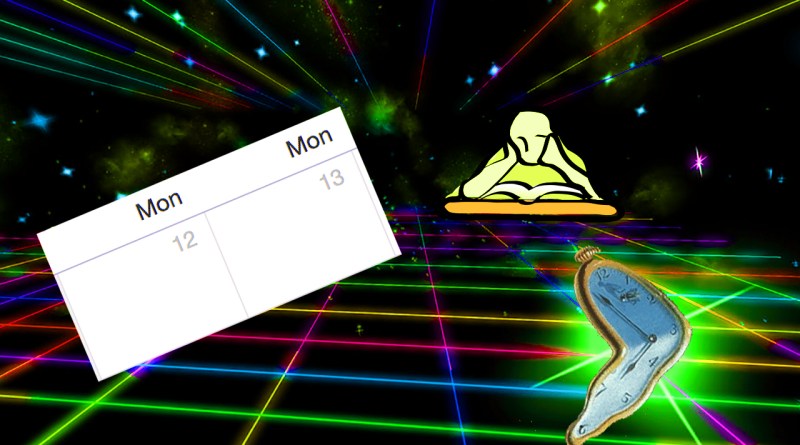 In order to make up for a previous long weekend, NYU has decided this finals week to have two Monday schedules in a row. The change has sent manic sophomore Lou Zingit into a alternate-reality nihilistic descent.

Already fragile from finals, money problems, and the harsh cold of December, Lou was only a tiny push from madness when he received a mass email from NYU informing him of next week’s schedule change. Instead of the normal Monday, Tuesday, Wednesday, etc. sequence, the administration has implemented a Monday, Monday, Wednesday structure—an edit to the modern western world’s system of time that left Lou spinning.

Last seen roaming naked around Washington Square Park speaking to statues and claiming the Vortex Deity was after him, Lou has been described by onlookers as “out of touch with reality” and “tried to eat my dog.” It has yet to be determined if Zingit will be able to travel back into this mental dimension before it’s too late, but his new plans to build a “time warp for emails” may be enough to pass at least one of his Computer Science finals. 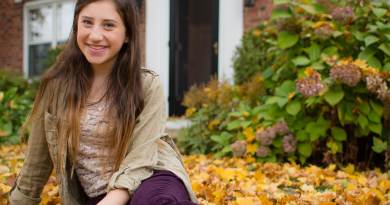