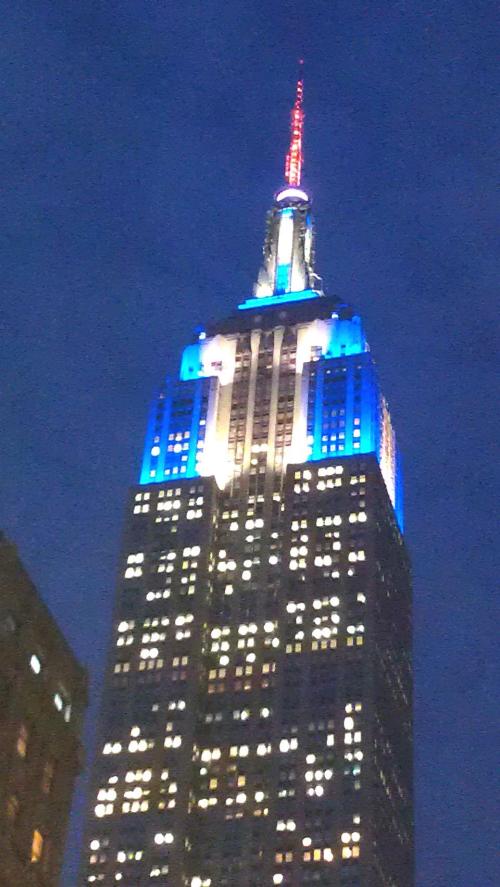 Fig. 1 – The Seat of Zionist Power

NEW YORK, NY – Recently, in his ongoing education in the strange world known as “Judaism”, freshman Mike Parnell from Creighton, Nebraska learned that the colors representing the Jewish faith are blue and white. On a walk home from his Powers and Politics night class, Mike  peered into the New York skyline only to see the blue and white lights illuminating the top of the Empire State Building, causing him to assume that once and for all, the Jews have taken over New York City.

Not understanding the correlation of the Empire State Building lights with major holidays, such as Hanukkah, Parnell reports, “I looked up, and there it was. Clear as day. I couldn’t believe it! Old Aunt Bessie was right, the city really is run by those devil-horned Jews! …I mean… Not that I have a problem with any of it.”
Apparently, Parnell is “damn sure” that blue and white are the staple colors of the chosen people. While this reporter was quick to point out that his eyes are blue and his skin is white, Parnell was insistent on his love for the Latke-making, jelly donut-eating race but also expressed some reasonable concerns. “I mean who doesn’t love them? They’re great with the banks, the hospitals, the courtrooms, the media, even! But do they really need all of Manhattan as well?”

It appears that in fact they do need Manhattan on top of their empire that currently makes up approximately 0.2 % of the world’s population. “American put the flag on the moon so we own it. Now the Hebrews put their mark on the building of all buildings, so we are officially subject to their Marshall Law. Their, ‘Markowitz Law’, if you will.”

Parnell, upon making the discovery and rationalizing all of its ramifications has decided to adapt to the new Jew World Order as best he can. Before going back to his dorm, he stopped and applied for a job at three separate Goldman-Sachs offices as well as the Beth-Israel Medical Center and has vowed to eat a diet of only pastrami Reubens, advising others to do the same. He is also currently seeking an internal transfer to Tisch, where he feels he will be provided with the upmost security. 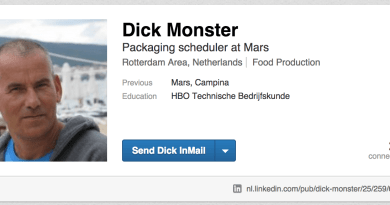 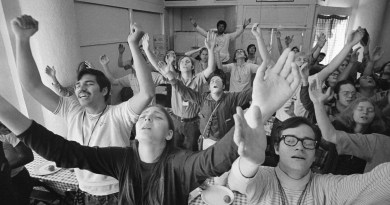