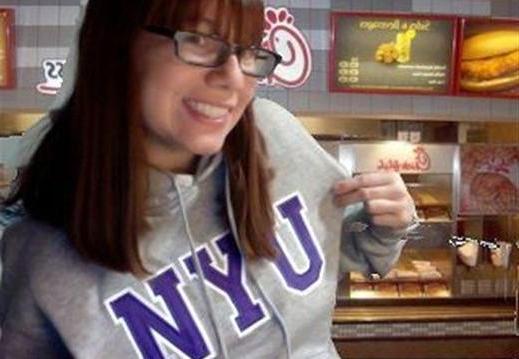 Despite being near the completion of her freshman year at NYU, Dani Bilden ‘19, has remained disgustingly loyal to the Chick-fil-A in Upstein Dining Hall. Living in Weinstein Hall has given her virtually unlimited access to Upstein from opening to close each day.

What started as a quick and easy meal swipe has slowly morphed into a “necessary compulsion, if not genuine love,” says Bilden. While her roommate, who wishes to remain anonymous, has expressed extreme concern to their RA about the copious amounts of waffle fries Bilden has consumed during the past seven months, the office of Residential Life as well the Health and Wellness Center has yet to take any action.

“So many of my friends at other colleges have begun to figure out what types of things they are interested in and care about,” says Bilden, “and now I have too.”

Bilden is a mix of both happy and scared to admit that this might be the “closest thing to true love” she’s ever had or will have in her young adult life.

However, Bilden is not concerned with her freshman 30 so much as she is with Chick-fil-A’s policy of closing on Sundays. As an LSP student, she’s had a lot of free time and recently used it to start a petition to keep the eatery open seven days a week. She’ll be stationed in Upstein indefinitely with a signature sheet for all those who support the idea. 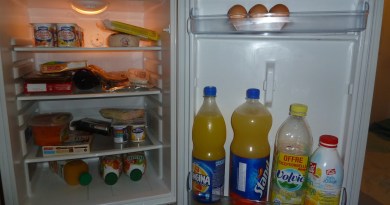 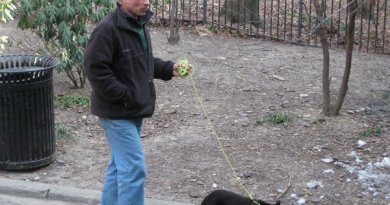