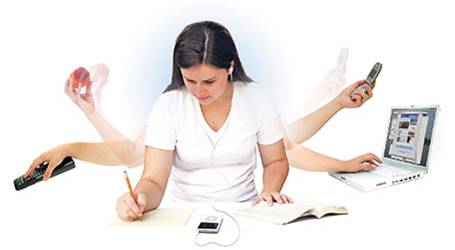 According to sources, Tisch freshman Janet Johnson knows deep down how wildly unrealistic her weekend plans actually are. Although perhaps subconsciously, Johnson is acutely aware that her packed schedule will immediately fall apart under the slightest strain.

This weekend Johnson hopes to balance both her impending finals and a number of upcoming social events — a feat which on some level she realizes is laughably impossible. While she may not admit it to herself Johnson knows that she will fail to meet her expectations for the weekend, which include “powering through” a semester’s worth of readings, doing her holiday shopping, and attending a friend’s play.

“I can probably bang out a few pages of my research paper on the subway to Jessica’s party,” Johnson told reporters. “And I can throw together some flash cards on the way back.”

Johnson was later overheard telling herself that if she put her mind to it she could probably get 15 pages of writing done in an hour and a half, as long as she doesn’t get distracted.

At press time, Johnson was seen scrolling through Facebook. 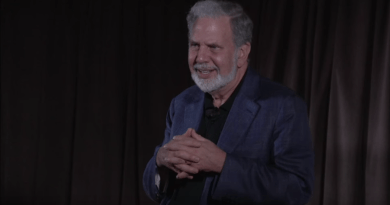 NYU Administration Proudly Announces That Racism is Over

November 23, 2015 Carl Jr. Comments Off on NYU Administration Proudly Announces That Racism is Over 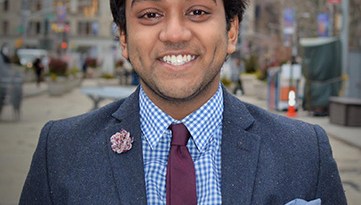 OPINION: CAS Senior Running For City Council Might Be Severely Unqualified, Potentially Fucking Over Thousands of New Yorkers, But At Least He’s Putting Himself Out There, Y’Know?

April 10, 2017 Murray Samsonite Comments Off on OPINION: CAS Senior Running For City Council Might Be Severely Unqualified, Potentially Fucking Over Thousands of New Yorkers, But At Least He’s Putting Himself Out There, Y’Know? 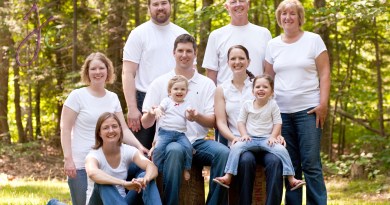 Large European Family Works Together to Ask Freshman for Directions