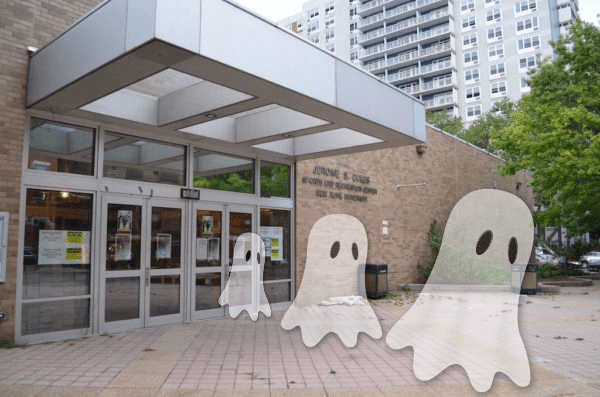 The demolition of the Jerome S. Coles Sports Center, NYU’s oldest gym, will reportedly displace 25 once-living beings who, for decades, have haunted the facility’s sweat-stained walls. Set to take place later this semester, the fall of the building will make way for the next step in John Sexton’s notorious and controversial university expansion plan, known as NYU 2031.

Not even the university’s most progressive organizations have stepped up to handle the plights of the transparent community, according to Dee Capitated, a spokes-poltergeist for the National Association for the Advancement of Spectral Forms (NAASF). “We are part of the community at this prestigious university,” she stated, “and though others may not be able to feel us, we most definitely feel this forced and unforeseen eviction is a hate crime.”

Another displaced corporeal non-being revealed that he would be forced to stay with family while he looks for another haunting location. When asked where he would go, he responded, “I have some family that floats around the north west corner of Washington Square Park were all those bodies were dug up. They do pretty well scaring the crazy people who hang out over there. Worse comes to worst, I guess I can stay in Bobst LL2 with the rest of the homeless.”

In the gouged-out eyes of the spooky ghost community, they are just the latest group to fall victim to the greed of NYU and their systematic destruction of Greenwich Village. 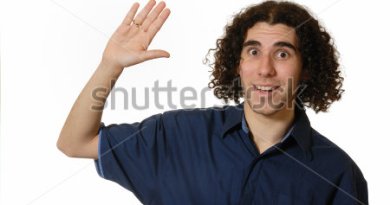 September 15, 2015 Micky Fine Comments Off on Freshman Cut From Improv Team Auditions Preparing To Give Some Terrible Suggestions At Their Next Show 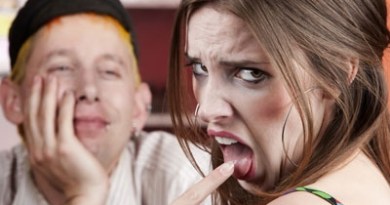 Dance Majors Now Required To Take Classes Like No One Is Watching, and Other New Rules of Spring Registration

April 7, 2015 Micky Fine Comments Off on Dance Majors Now Required To Take Classes Like No One Is Watching, and Other New Rules of Spring Registration
Headlines