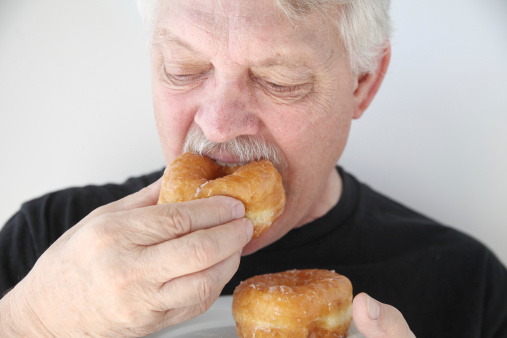 With no concrete plans before a fast-approaching graduation date, all Tisch senior John Williams can do is eat a donut while the unpredictability of his future storms all around him.

“I have hardly any money saved up, and haven’t heard back from any of the jobs I applied to,” Williams explained with a slightly manic expression. “But donuts will always stay the same.”

Williams’ roommate, Jason Richards ’17, has learned to deal with this behavior: “Yeah, that’s definitely not the first time John’s done this,” he said while cooking his meals for the week. “One time I had a party in our dorm room and he sat at the kitchen table the entire time, blankly staring into the distance while mechanically consuming 12 Krispy Kreme Original Glazed donuts. One of my friends thought he was an animatronic. I’ve learned to ignore it.”

Williams is hoping that by ignoring his problems they will fix themselves on their own. 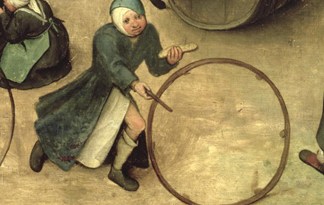 Gallatin Announces New Course: “Hoop and Stick: Identifying Gender Through Puritanical Play Constructions”, Quickly Cancels It Due to Implying People Can Only Be Hoops Or Sticks

October 2, 2015 Dan Quayle Comments Off on Gallatin Announces New Course: “Hoop and Stick: Identifying Gender Through Puritanical Play Constructions”, Quickly Cancels It Due to Implying People Can Only Be Hoops Or Sticks 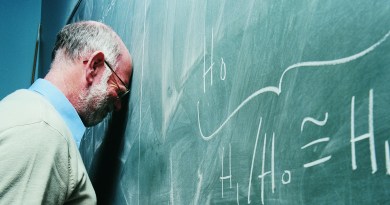 March 7, 2016 Rachel Slur Comments Off on Fellow Students Unable to Break It to Professor That Kyle Dropped the Class