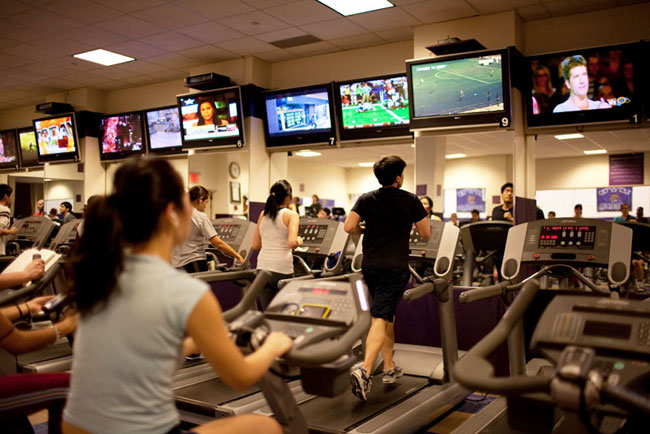 Palladium resident and NYU sophomore Sasha Horrowitz has managed to avoid working out despite the convenient state-of-the-art gym just an elevator ride away from his room.

Palladium Hall is known for its conveniently located gym, dining hall, and close proximity to Trader Joe’s. Throngs of Palladium residents move in each year with an assurance that they will totally use the gym downstairs. “Oh I definitely plan on working out now. I mean, the gym is right there,” hundreds of naive underclassmen say on move-in day.

While determined students exert their energy on the rock climbing wall, the treadmill, or the basketball court, Horrowitz would rather sit in his dorm room and do literally anything else. Horrowitz has shown such strong willpower against working out that he would invest his time watching Netflix’s The Crown, which isn’t even interesting.

In a way, Horrowitz is a hero. He has done the unthinkable. He has confessed to doing what no other Palladium resident has been brave enough to, by never once working out at the Palladium gym. When Horrowitz’s roommate was pressed for comment he said, “I don’t know how he does it. It actually takes talent to be that lazy.”

Horrowitz asked that we not include his name, as his fellow Palladium residents may judge his laid back lifestyle, but we included it anyway.

Stern Kid In Open Arts Class Not Fooling Anyone

May 10, 2015 Dan Quayle Comments Off on Stern Kid In Open Arts Class Not Fooling Anyone 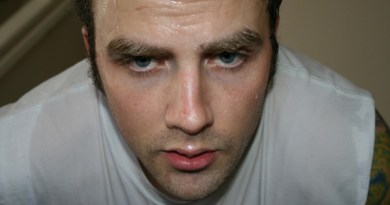 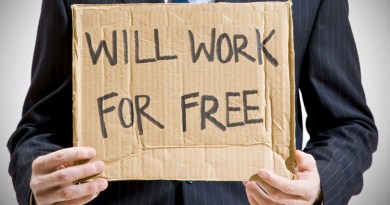