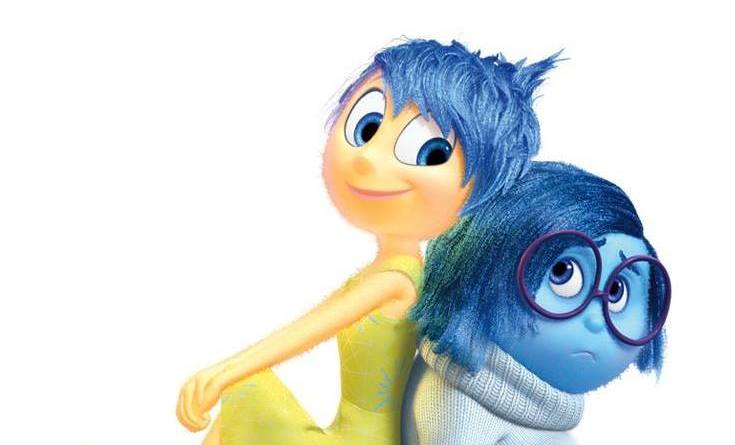 This weekend, Pixar released Inside Out, an imaginative new animated film by director Pete Docter that revitalizes the genre with creative storytelling, emotional complexity and visual mastery.

3. Why does director Pete Docter feel compelled to hammer in, once again (as if this isn’t already a cornerstone of our modern day media) – that to be shorter, stubbier, a little heavy, and to have slightly darker skin, is a recipe for a life of shame, embarrassment, laziness, exhaustion and, well, sadness? Why does director Pete Docter aspire to such neocolonial shaming of dark bodies?

4. Why does director Pete Docter write and direct a visually stunning, sharp and creative adventurous masterpiece filled with as much humor as heartache in a breathtakingly honest new voice only to shame fat girls to wallow in their own self-loathing and sea of depression?

To “summer-ize” (we can do comedy too, Washington Square Local), in a summer filled with franchises, reboots and sequels, we admire director Pete Docter’s risk-taking venture of creating a truly original, innovative film. But we also wonder, why does director Pete Docter hate fat girls so damn much? 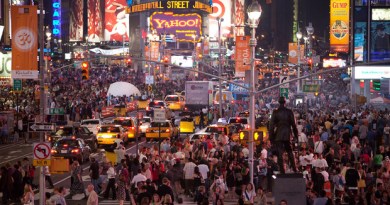