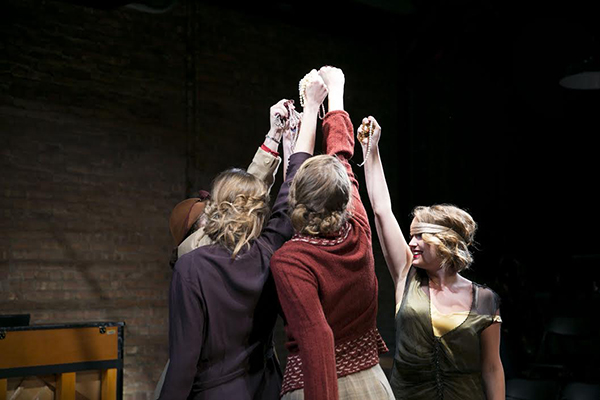 Earlier this week, Mizzou Football players were able to oust the racist president of their university by boycotting their upcoming game against BYU and potentially costing the university millions of dollars. Gallatin seniors soon realized they could use  similar leverage by threatening to withhold their Senior Projects.

A surprising 98% of Gallatin seniors have since threatened to withhold their senior projects from the world, pending the resignation of John Sexton. Such theses as “Religion and Bubble Gum”, “Identifying as a Hobbit in the 20th Century” and “The Invisible Project- Just Try to Read This” are all pending publication at the demands of seniors who wish to use their valuable commodities as leverage against the university.

“When Mizzou football said they wouldn’t play, the school had to weigh the importance of president Tim Wolfe against the millions of dollars a home game brings to the university. We are in the exact same scenario here at NYU Gallatin. Our Senior Projects are all potential Nobel Prize winners. They are the foundation of the future. If NYU wants no future, they can keep Sexton. But if they want to see the light of tomorrow through our projects, then that cock-sucker’s gotta go.” 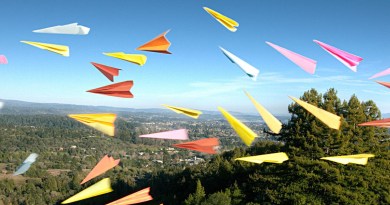 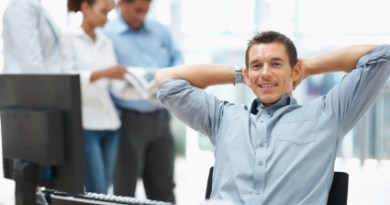 After One Week Of Class, Senior Confident In Ability To Not Give A Fuck This Year

September 16, 2016 Air Bud Comments Off on After One Week Of Class, Senior Confident In Ability To Not Give A Fuck This Year
Headlines