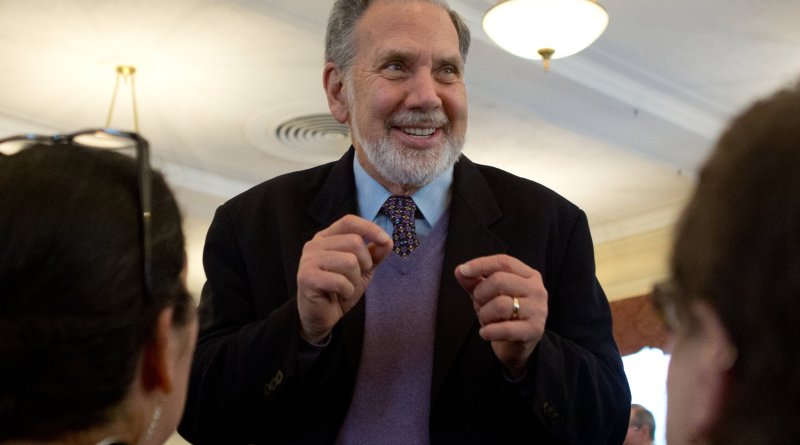 NYU President Emeritus John Sexton was spotted crouched in the bushes of Washington Square Park late Tuesday evening according to several eyewitnesses, who saw him repeatedly beg for hugs from passing students.

“He kept leaping out of his hiding spot and demanding hugs,” said freshman Simone Ravens, who recognized the former NYU administrator from his tattered “NYU Law” sweatshirt and moldy Yankees cap. Sexton allegedly threw himself at Ravens and her visiting parents, embracing them in his big bear arms before launching into a tirade about God and baseball. “I didn’t go here when he was in charge, so I don’t even understand that reference,” bemoaned Ravens when asked about the experience.

An elite task force of NYU public safety officers were soon dispatched to hunt down their former boss. While their searches have yielded no results, NYU spokesperson Jerome S. Coles promised the community at large that the unauthorized huggings would be soon brought to an end.

“In the meantime, we advise all students to be on alert for Mr. Sexton,” he continued. “If you encounter him, we ask that you remain calm and do not approach him. Puff your chest out and make yourself appear as large as you can. He may seem ferocious, but he’s probably more scared of you than you are of him. Back away slowly, and contact the nearest Public Safety Officer.” 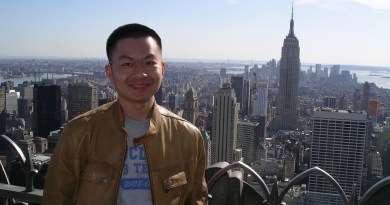 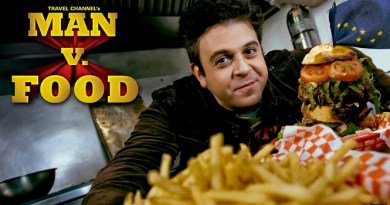 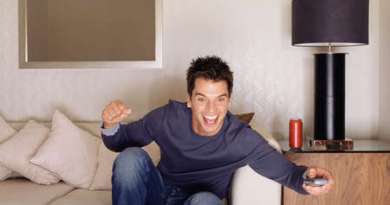 September 26, 2016 Dan Quayle Comments Off on Lone NYU Republican Prepares For Crazy Evening of Heckling TV By Himself
Headlines