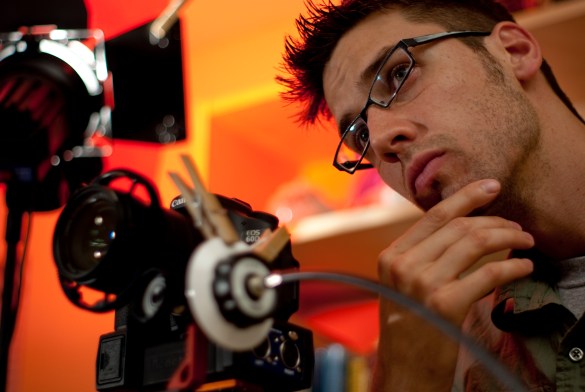 Bryce McAlister, a junior in the Kanbar Institute of Film and Television, just reached his goal of $10,000 to fund something he’ll regret within months of making it. “As a white twenty year old male living in New York City,  I really feel that my voice needs to be heard as well as properly funded.”

Bryce’s movie (cleverly titled Somethings) is about a handful of people, all around 20 years old, who must tackle all the difficulties that Bryce clearly has a very firm grasp on, and can speak to on multiple levels. “I’m just your average guy, but I get it, you know. It’s like, I’m normal, but in that way that I’m able to see everything for what it is,” commented Bryce, who then discussed the parallels between himself and Louis C.K. for twenty something minutes.

If you would like to donate to Bryce, you can find the Kickstarter for his new film Moonrise Kingdom 2: Sunrise Empire online, or you can meet him in person, as he is perpetually in line at Starbucks.

Below are Bryce’s Kickstarter perks for donating:

Blow yourself. I mean, one dollar? What, didn’t have any quarters you cheapskate? Your reward is a feeling of regret.

If you come to my Starbucks, I will shake your hand, and tell you about why I think anyone that likes Jurassic World is living in a fantasyland of poor taste.

You will get an exclusive copy of the screenplay, including all my notes, which are few because I rarely make mistakes.

You get two screenplays, provided you pay for the printing fee.

An exclusive screening of the movie, pre-YouTube launch, where I will be there to provide director commentary throughout. Keep in mind that I will be pausing the movie to show you my genius, so plan for a full 7 hours.

Thanks mom and dad. Your reward is me, coming back home to live with you in a couple years. 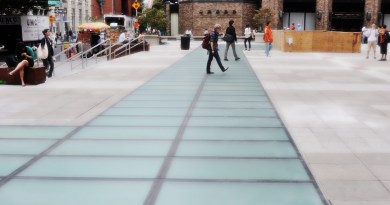 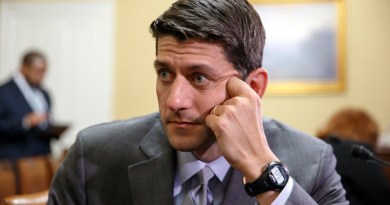 Inexperienced Economics Student Unsure How to Stimulate the Private Sector

January 31, 2016 Julius Sneezer Comments Off on Inexperienced Economics Student Unsure How to Stimulate the Private Sector 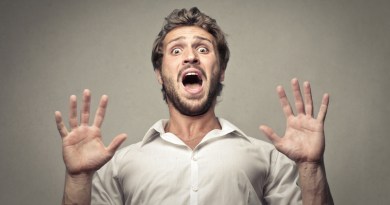