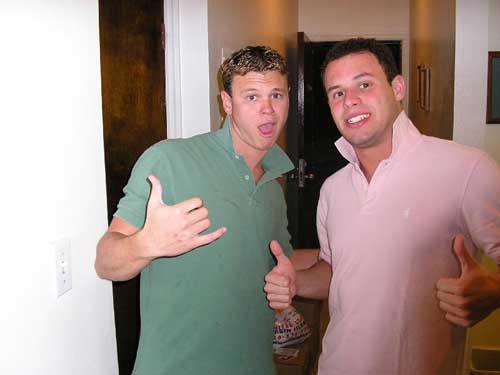 New York University will be adding baseball to its varsity sports program this fall and the campus is buzzing about a new sports team competing in the NCAA. “We’re really excited to be representing NYU Athletics,” said captain Will Brennan, “but we’re more excited to be representing ourselves at bars, baseball team parties, and being your roommate’s jerk boyfriend”. Brennan, a senior from NYU Poly (correction, School of Engineering), believes NYU Baseball can become a brand on the Washington Square campus. “We want you to see us on Broadway in a gray ‘NYU Baseball’ t-shirt and think ‘oh no, it’s those guys’,” said Brennan as he was texting teammates to make sure they were going to “Bar None” tonight.

The baseball team’s addition to the UAA and NCAA was part of President John Sexton’s “I’m Leaving, I’ll Do What I Want” agenda. Sexton merged the NYU-Poly’s baseball team with the varsity athletic department in July and the season will begin in February 2015. Sexton is also the only season ticket holder.

“In the end, if you’re going to make a mistake with a semi-attractive WASP, we hope you consider now making that mistake with an NYU baseball player,” said second baseman Adam Lacy confidently as he played with his custom made Yankees team on MLB 2K14. “Plus, two days later, you’ll get a text from me asking if you can come to my baseball game at MCU Park! If you commit and say yes, I’ll let you know it’s all the way down in Coney Island.” Coach Doug Kimbler had no comment. The first home game against Brandeis University is on March 28th at noon. 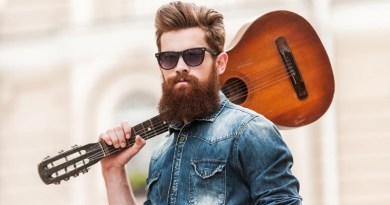 Are My Pants Too Baggy To Land A Fuckboy?

February 7, 2017 Frederick Krueger Comments Off on Are My Pants Too Baggy To Land A Fuckboy? 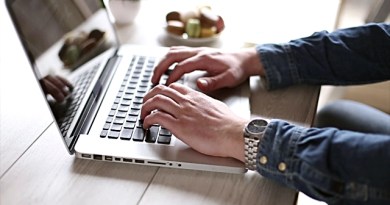