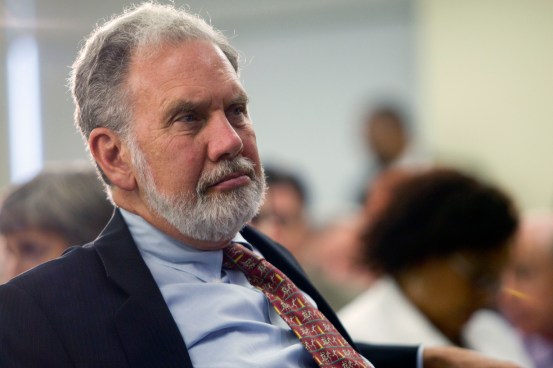 After waking up Tuesday morning to find a city much less affected by the blizzard than initially expected, John Sexton welled with anger. “Look, if I’m closing this goddamn school I expect people to be dead. And not just a few people either, but like a lot of people. At least 50,” he exclaimed as he threw random expensive objects out his bedroom window.

Other administrators are similarly frustrated. Alison Leary, NYU’s Executive Vice President for Operations and person-who-sends-out-emails-notifying-students-of-cancellations, is reportedly in custody after a failed attempt to set Bobst library on fire. “Let it burn. Let this whole city burn,” she shrieked as police dragged her convulsing body into the back of the police car.

At press time, NYU spokesman John Beckman told reporters, “No more cancellations ever. Any student who criticizes this decision next time there is a storm will be tied to the subway tracks.” When a reporter from NYU Local reminded Beckman that the subways often stop running during severe weather conditions, Beckman undid his trousers and defecated on the floor. 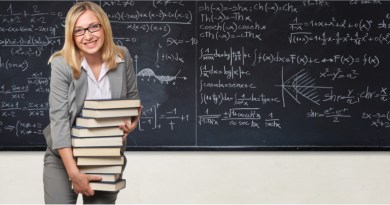