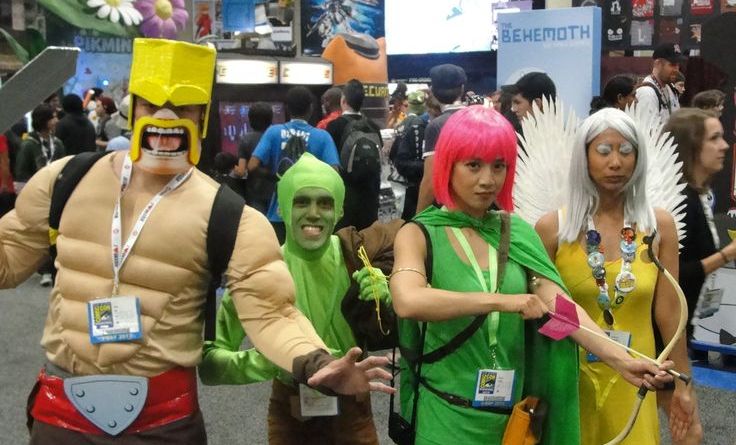 After an impressive expansion of their Campus Cash program, NYU announced today that the newest vendor to accept the University’s currency would be popular Freemium game, Clash of Clans. “As a university, we look to prey on young people and take money from them at every turn while they don’t realize how much money they’re actually spending, so Clash of Clans seems perfectly in line with NYU’s ethos,” said a University spokesman. “Plus, Kate Upton’s boobs told us we had to.” While it remains unclear to NYU why any parent would give their child campus cash instead of real life currency, acceptable everywhere, this expansion will surely help drain some pockets. 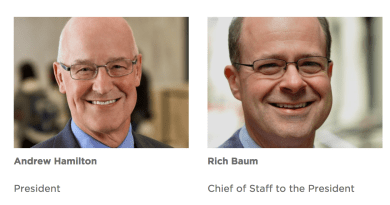 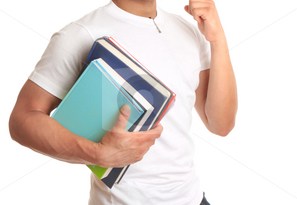 Junior Conquers Anxiety And Finally Masturbates In Front of Cat

May 14, 2015 Dan Quayle Comments Off on Junior Conquers Anxiety And Finally Masturbates In Front of Cat 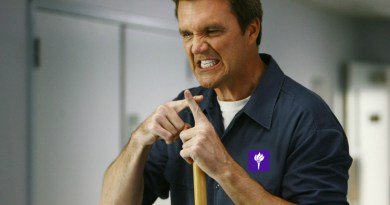 February 29, 2016 Whoopie Goldblum Comments Off on Dining Hall Janitor Hates You More Than You Will Ever Know
Headlines