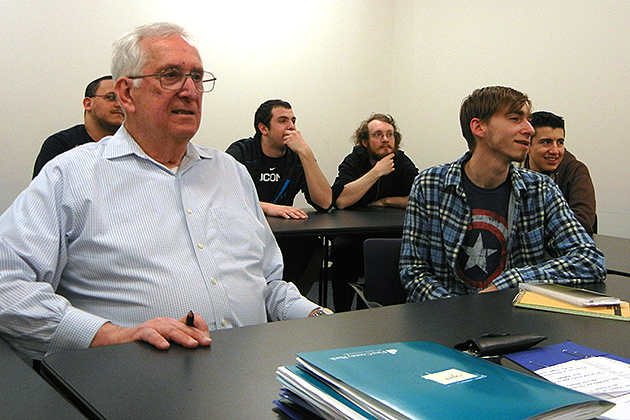 It was a tense morning in “The Logic Of Hunger” when much older graduate student Herbert Laughlin just would not stop asking questions with no purpose or point whatsoever. “He usually sits by himself towards the front,” says sophomore Dexter Chavez who asked to be anonymous. “At first I thought he was a senior ,but when he took off his Kangol hat I could see white hair and a bald spot. I think he also mentioned his kid.”

Laughlin started his question escapade with “Now this might be off topic…” before going on a question tangent that tested everyone’s fortitude, including the professor, Bert Strommen. “I don’t want to be in lectures either,” said the professor, “But I couldn’t stand up to a student who is either my age or older, honestly I’m not sure.”

“I left during the break,” Chaves told us. “Herbert tried to talk with me about the new Star Wars movie so I told him I had to go to the bathroom and instead went back home. I can’t stand small talk with adults so I think I made the right choice.” 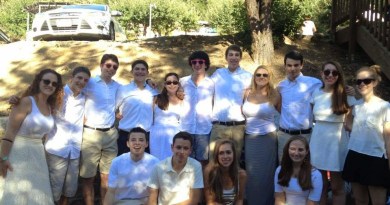 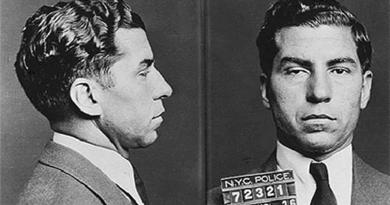 Student Who Stole Library Book in 1836 Finally Released From Detention

February 2, 2016 Dick Tarpis Comments Off on Student Who Stole Library Book in 1836 Finally Released From Detention 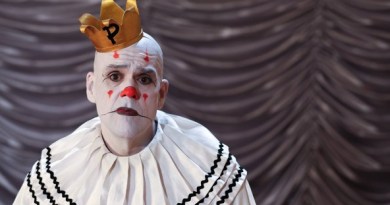