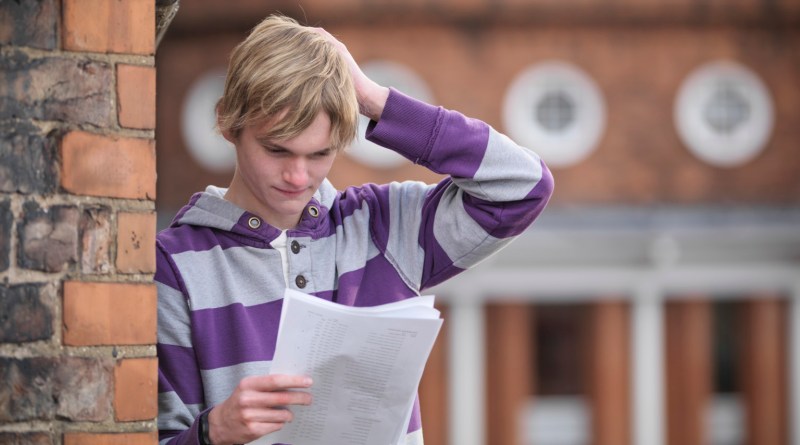 After just three moderately difficult weeks of learning about properties of mixtures, freshman Geoff Lee has thrown in the towel. The once-aspiring doctor handed in his course withdrawal form to his advisor early Friday morning, tearfully admitting he was not smart enough to complete NYU’s pre-med requirements.

Lee, whose poor grades were matched only by his equally poor work ethic, told reporters that this was not what he expected college to be like. “I just don’t get it, I got straight A’s in high school, man. Never even did the homework. And then I get here, and they want me to go to class every day? No way, Jose.”

Anna Townsend, a fellow classmate, revealed to reporters that she was not surprised in the least. “He never came to recitation, and never did the homework. We were all surprised when he passed Chem 1, to be honest.”

NYU officials expressed disappointment at admitting such an intellectually deficient individual in the first place, but did acknowledge that they were, “overjoyed that this idiot would never, ever become a physician.” 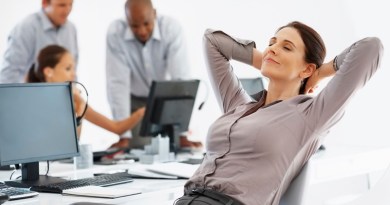 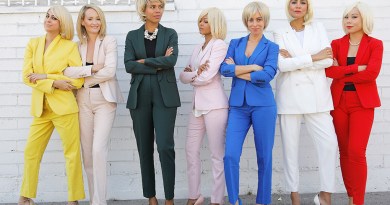 November 15, 2016 Michael Sarah Comments Off on Student Voices: “I Thought We Were All Wearing Pantsuits To The Protest. No? Just Me?”
Headlines