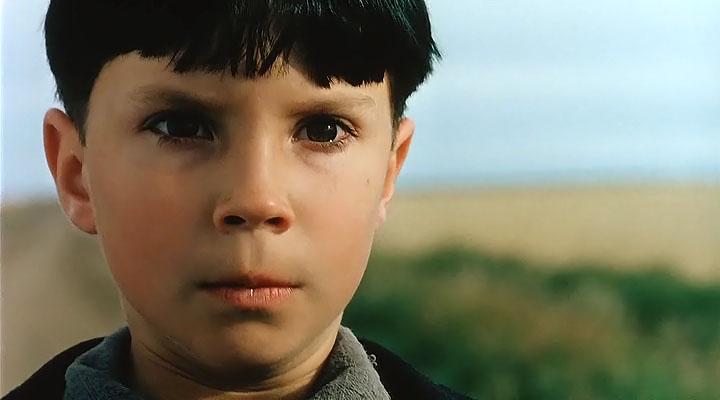 After what proved to be “one of the craziest nights” of his life, Freshman Liam Thorley ended up being revived by two EMTs this past weekend after passing out from the overwhelming stress of hiding alcohol paraphernalia under his bed.

“One of my friends got a fake ID last week, and before I knew it, there was beer in my room but I know that’s against the rules,” said Thorley. After pouring out the contents of the bottles down the toilet, Thorley proceeded to panic as to how to dispose of the bottles themselves. “I was going to walk them with the rest of my trash but I was afraid I might run into someone and they’d notice the sound of glass or something,” he explained.

It was only after Thorley’s roommate returned and found him unconscious on the linoleum that the RA was contacted and forced to intervene. The RA on duty Saturday night, Naomi Erikson ‘16, describes the event as “annoying” but still “worth the free housing.”

Thorley is said to have fully recovered but is “pretty shaken up about how crazy college can be.” 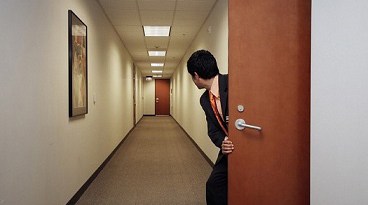 March 31, 2016 Britney Shakespears Comments Off on Intern Waits For Coworkers to Leave For Lunch Before Stealing Back Pens

November 16, 2014 Boy Hole Comments Off on Girl With Weird Leg Won’t Stop Talking About How Weird Her Leg Is 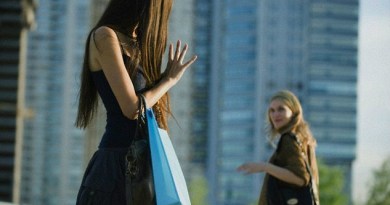 Despite Promises, Friends-Turned-Acquaintances Have Yet to Grab Brunch

February 19, 2016 F. Twat Fitzgerald Comments Off on Despite Promises, Friends-Turned-Acquaintances Have Yet to Grab Brunch
Headlines