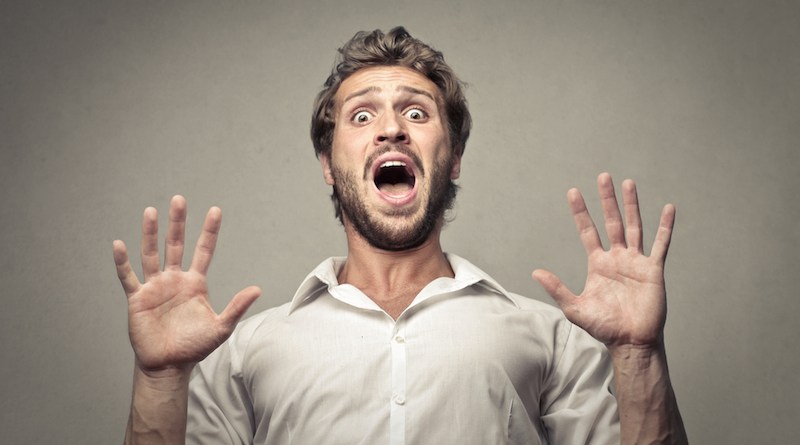 Powerless, alone, and afraid, Palladium dorm RA Charles Jenkins finds himself haunted by the distant echoes of his floor residents’ cries of joy, unable to stop the constant moans that seem to surround him.

Throughout the entire holiday, Charles has patrolled the once innocent halls of floor seven, now sullied by lust and young romance. Truly a challenge to his once admirable administrative spirit, the rolling, consistent sounds of O’s being O’ed and P’s in V’s, has now reached its way to Charles’ core, threatening his sanity.

“It started around noontime, first with just the lightest of whimpers, not unlike that of a dog deflating. But that was merely the drizzle that becomes the storm,” commented Charles, now fully and shamefully erect. 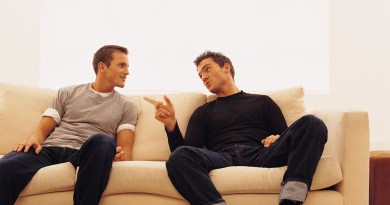 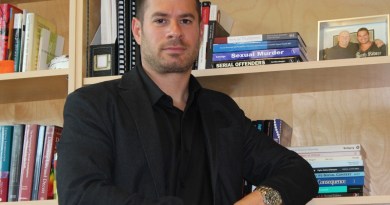 February 28, 2017 Jack Sass Comments Off on Cool Professor Who Cooly Wants You To Call Him By His Cool First Name Is Cool
Headlines