When Chad Kingston was arrested for dealing molly out of his dorm room in Weinstein, he thought his life was about to take a turn for the worse. However, upon arriving in Sing Sing Maximum Security Correctional Facility, he was surprised to find it much more hospitable than Weinstein. “I have my own cell, we have an exercise room just down the hall, and the food quality is about the same, except it’s free here,” said Chad while lounging on his terrible mattress that was still better than Weinstein’s piece of rubber. “I never went on any excursions with my RA in Weinstein, but I’ve been on two work-exchange programs here already.” Chad dreads the day his sentence ends and he has to retake Writing the Essay. 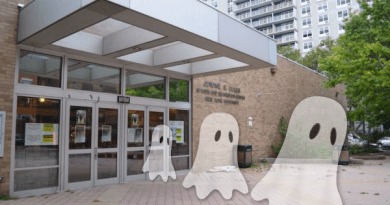