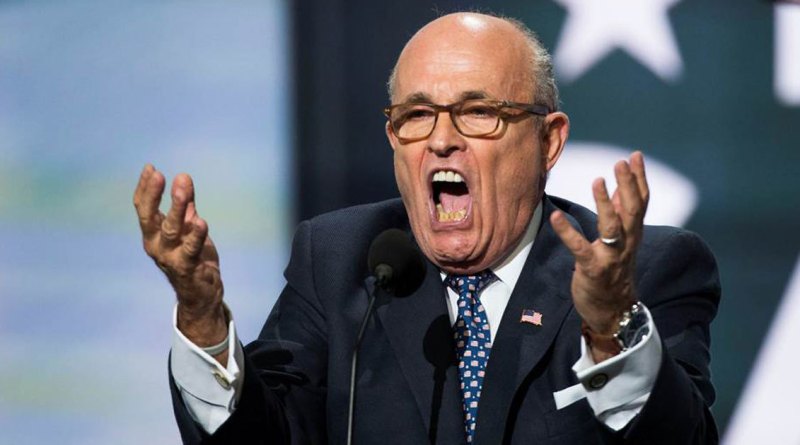 NYU Langone announced this morning that Rudy Giuliani, former Mayor of New York City and current surrogate for the Trump campaign, will be the Psychiatric Department’s “Patient-in-Residence” for the remainder of the fall semester.

“We’re hoping Mayor Giuliani will bring notoriety to Langone, publicizing our ability to treat the mentally disabled no matter their background,” Langone spokesperson Frasier Crane said in a statement. “Although no formal diagnosis has been made, we can safely assume that there is something seriously wrong with him.”

The move comes at a time when many of NYU’s schools have taken in various celebrities to become the face of academic programs, most recently at the Clive Davis Institute of Recorded Music, which made headlines last year when it announced Pharrell Williams as its Artist-in-Residence. Despite the fact that Williams seemingly only interacted with Clive students a handful of times, his association with the program made waves.

Langone hopes that Giuliani will do the same, bringing importance and legitimacy to the program while also staying away from everyone. 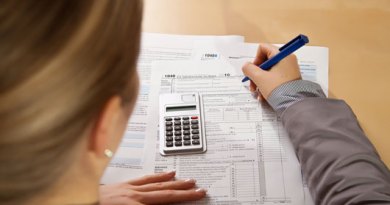 Senior Going To Do Her Own Goddamn Taxes This Year

April 11, 2016 Whoopie Goldblum Comments Off on Senior Going To Do Her Own Goddamn Taxes This Year 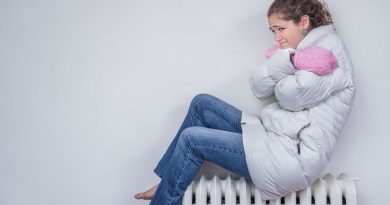 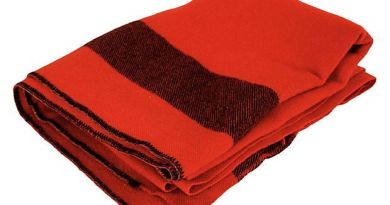 FROM THE WSL VAULT: NYU Begins Next Stage of Expansion with Distribution of Smallpox-Infected Blankets

October 12, 2015 Dan Quayle Comments Off on FROM THE WSL VAULT: NYU Begins Next Stage of Expansion with Distribution of Smallpox-Infected Blankets
Headlines