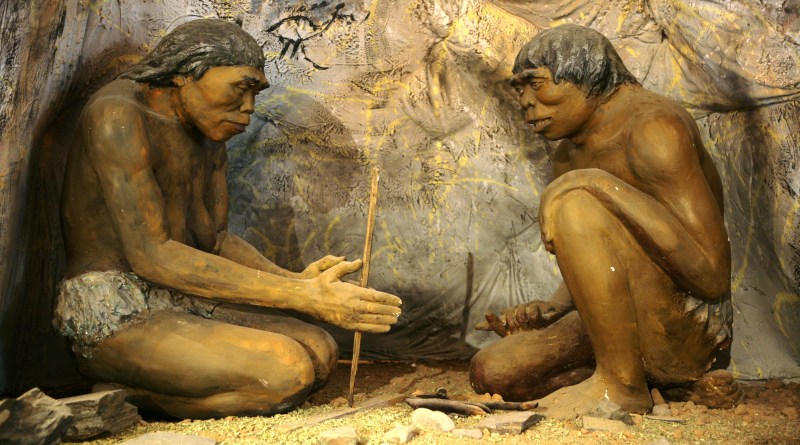 NYU’s own Anthropology department is making international headlines this morning after publishing a groundbreaking paper detailing the discovery of a new hominid species.

Scientists safely tranquilized the creature from a distance before collecting various DNA samples, which were taken back to the lab and analyzed.

“We were very surprised by our findings,” said Boas. “Despite its troglodytic behavior and apparent intelligence level, we really were expecting Homo sapiens DNA. Instead we’ve stumbled upon a whole new species — Homo phobics.”

The American Museum of Natural History is already designing its new exhibit, but at press time, there was no confirmed opening date.

Dining Dollars Revealed To Be A Social Construct

April 29, 2015 Dick Tarpis Comments Off on Dining Dollars Revealed To Be A Social Construct 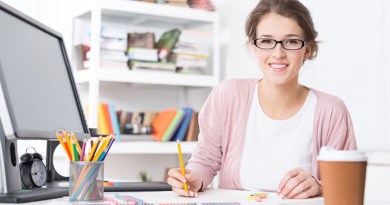 February 1, 2017 Dan Quayle Comments Off on CAMPUS PROFILES: Meet The Graphic Designer Who Photoshops Medical Degrees For The Health Center 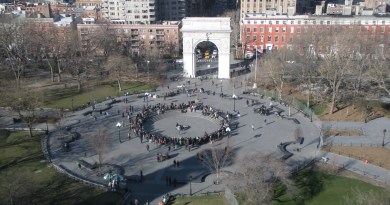 November 17, 2016 Maya Wife Comments Off on I’m A Ghost Stuck In A 9th Floor Kimmel Painting And I’m So Sick Of This View
Headlines