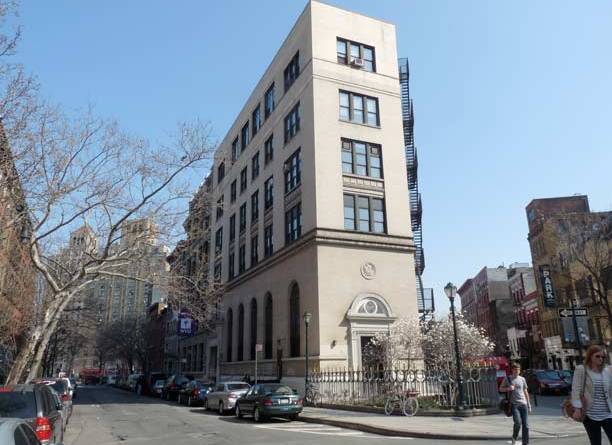 The custodial staff at NYU’s Barney Building made a shocking discovery last Friday when they found former CIA employee and enemy-of-the-state Edward Snowden crouched in the corner of the south-side elevator.

“We haven’t cleaned this place in well over two years,” explained head of maintenance Yan Eator, who made the discovery. “It all makes sense now. We’ve been receiving complaints of noises in the walls, but we just assumed it was the rats.”

Mr. Snowden, who was unavailable for comment, had apparently been using the elevator car as a safe-house. Maintenance crews were spotted removing four server banks, an old Dell PC, and approximately five tons of Halal Guys takeaway containers from the building.

NYU Spokesman Brennan O’John was visibly upset at the press conference detailing the discovery, after admitting that he and his team had forgotten that the Barney Building existed. “We will continue to search the deepest depths of this University to rid it of all criminals, starting with Wagner. Anyone with information about the whereabouts of Wagner is urged to come forward immediately.” 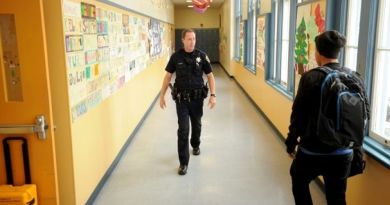 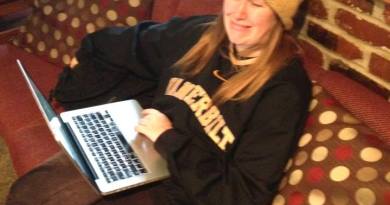