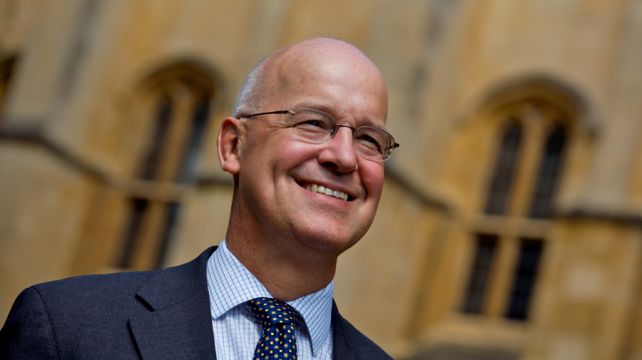 In yet another shocking twist to an already bizarre election cycle, NYU President Andrew Hamilton has won the New York Democratic primary. Even though he fails to meet the natural born citizenship requirement, his underground write-in campaign has managed to launch him into the contest for the Democratic nominee for president.

Hamilton received a total of 50 votes, beating out Bernie Sanders with 43 and Hillary Clinton with 38. Upon receiving word of the result, President Hamilton stated, “I plan on taking this campaign all the way to the convention.”

Student reaction to the victory has been mixed. Sophomore Timothy Irving, who voted for Hamilton, cited a conversation he recently had with the candidate. “He asked if I would vote for him and I thought, ‘Sure, why not?’”

Still, not all NYU students are thrilled with the result. Junior Carrie Bryan, who could not remember if she voted, stated, “How the fuck did this happen?”

Palladium Pickup Game Not As Casual As It Appears

November 19, 2015 Dick Tarpis Comments Off on Palladium Pickup Game Not As Casual As It Appears