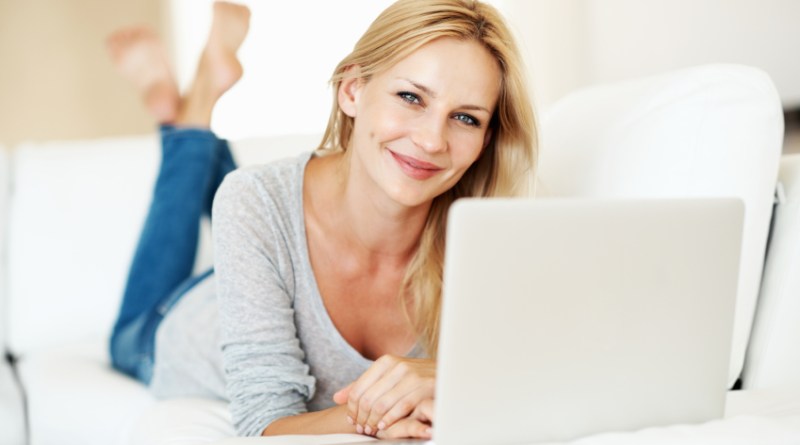 It’s crunch time in the hallowed halls of NYU, and while some students are turning to Adderall and caffeine to fuel their study sessions, Sophomore Amanda Ryan would much rather perform exhaustive research on how 911 calls are tracked and how much a burner phone would cost in cash. “I’m just curious, you know, if someone, hypothetically, were to call in a bomb threat and, say, cancel a midterm, how hard it would be to catch them,” she said while reading about minimum sentencing for terrorist activities. “It says here that there’s a chance I may be held at Guantanamo Bay until my trial in the early 2030’s, but at least my mom won’t be disappointed by another D+.” Ryan is also looking into inducing appendicitis or burning the entirety of Silver to the ground. 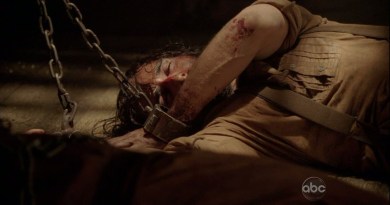 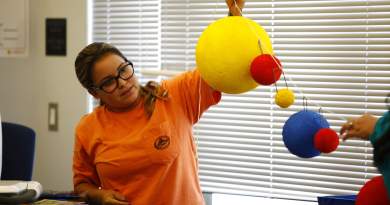 Tisch Actress Takes Astronomy Class, Discovers World Does Not Revolve Around Her

November 2, 2015 Dan Quayle Comments Off on Tisch Actress Takes Astronomy Class, Discovers World Does Not Revolve Around Her
Headlines