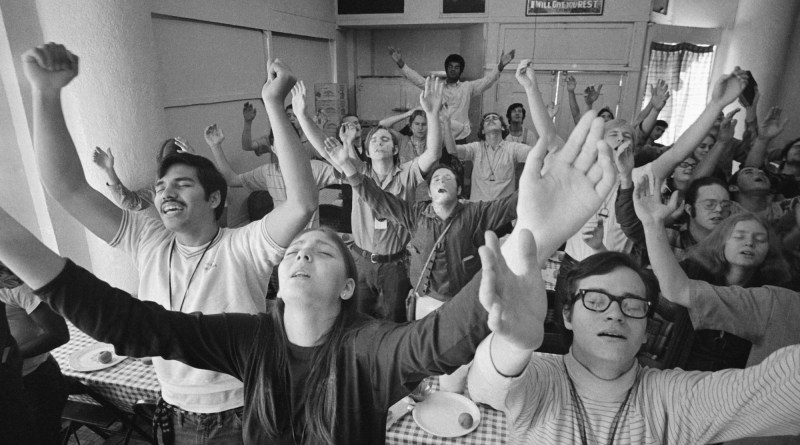 After a thorough Washington Square Local investigation, sophomore Sarah Bartshort’s internship was confirmed to actually be just a cult. Bartshort, who studies Media, Culture, and Communications in Steinhardt, had previously claimed that the “internship” would turn into a paid thing.

Bartshort previously claimed earlier in the semester that she had landed an “amazing” internship at a “start-up.” After looking into the enterprise that Bartshort claimed to be an employee of, it was immediately clear that the enterprise was no enterprise at all. In fact, it was very obviously an arm of the People of Day, a national cult with prayer temples in several major American cities.

As for what Bartshort does at her “internship,” no one seems to know. A fellow congregant said that Bartshort occasionally asks him to sign forms giving her credit for an internship, to which he always reacts with confusion. 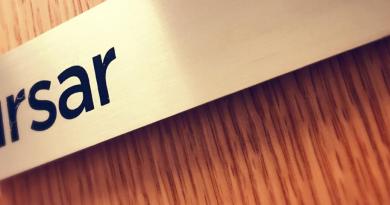 BRAVE: Senior Forwards Tuition Statement To Parents Before Reading It

December 8, 2016 Frederick Krueger Comments Off on BRAVE: Senior Forwards Tuition Statement To Parents Before Reading It 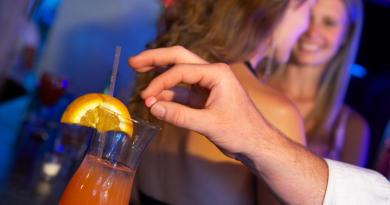 May 3, 2016 Dan Quayle Comments Off on Pike Crashes Darknet With Third Massive Order of Rohypnol This Week