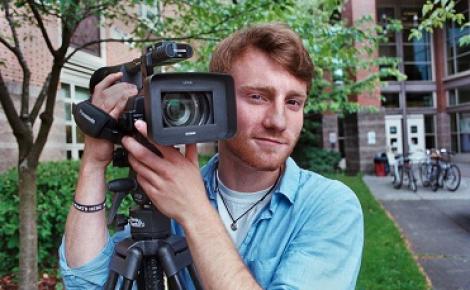 Local Tisch Film and TV student and pale skinned descendant of Tanner and Miriam Lockhaven, Keith Lockhaven has expressed concern that even though he isn’t in the running, he may take home an Academy Award at this year’s Oscars.

“My sight and sound project is still coming along, but feeling the energy of the judges this year, I’m worried they might just go ahead and give me the gold anyway,” commented Keith, who enjoys sitting under umbrellas at beaches and using mayonnaise on tuna sandwiches.

“This year has been such a hit for cinema, all of which I was not a part of, but I still can’t shake this feeling that when Chris Rock opens that card it’ll be my name inside. I don’t know why, I just feel it in my milky bones.”

WSL Guide To Registration, Albert, and The New Semester

November 29, 2014 Micky Fine Comments Off on WSL Guide To Registration, Albert, and The New Semester
Headlines