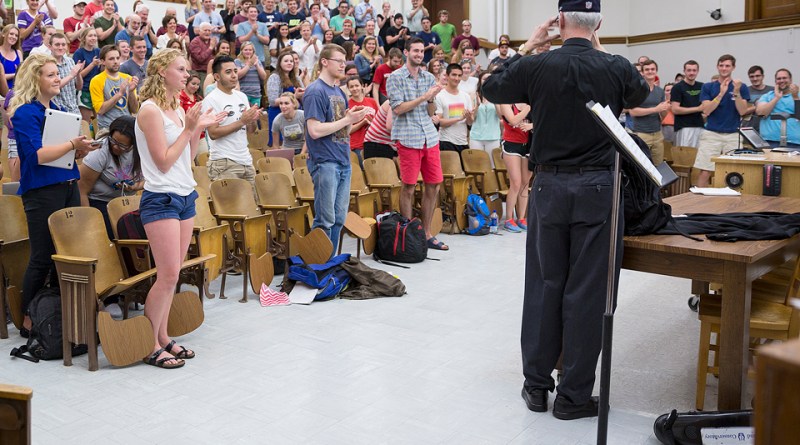 “I could feel it in the atmosphere, sort of like a ripple in the ether,” reported Stern sophomore Joey Wilcox, “Or a tearing in the space-time continuum.” The disturbance could be traced to Professor Warren Johnson, who usually teaches his class with all the charisma and humor of a cardboard box, and whose droning, monotone voice has been likened to that of a vacuum cleaner on Xanax. Professor Johnson, for some unknown reason, made a joke for the first time in his 35 years of teaching, saying that the rise in taxation of cloth in the 1300s “didn’t make much cents.”

The effect of the pun on the 400 students in the lecture hall was immediate. Several students gasped. Many fell out of their chairs. Some openly wept. “It’s the first time I’ve felt an emotion close to happiness in that class,” confessed CAS junior Cassie Ullman, “I believe it’s a sign of the Second Coming. Nothing this miraculous is coincidental.”

When asked about his departure from his usual teaching style, Professor Johnson grinned slyly, saying, “that’s the thing about textile jokes: it’s easy when you’ve got good material.” 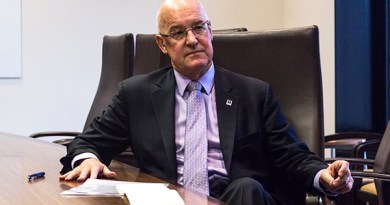 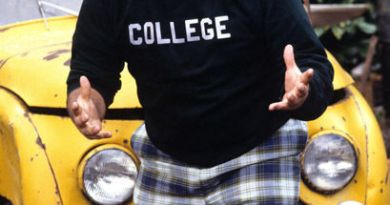 October 24, 2015 Paul Schart Comments Off on Freshman Still On The Lookout For Perfect Poster Of John Belushi Drinking
Headlines