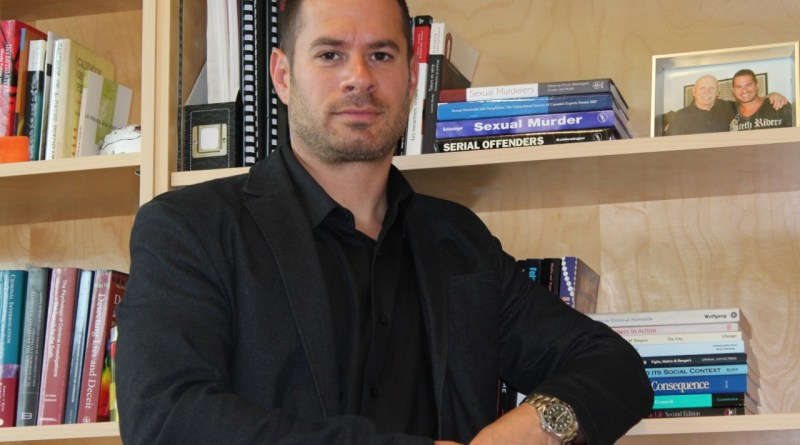 “Just call me Terry!” chuckles art history professor Terry Bull, sitting down with Washington Square Local at a pretty neat coffee shop called Starbucks. “I’m a cool professor. I want us to be friends! This is a friendship, right? I’m just one of you kids, really. I’m Terr-Bear! We’re friends.”

Bull, who teaches four classes, says he’s always felt that being called “professor” or “sir” is far too formal for his liking. He notably rejects his superiority in favor of having a chill, cool relationship with his students.

“Sure, I might be grading your papers super harshly and causing you to lose hours and hours of sleep, but I really feel like giving you permission to call me Terry makes up for it. It’s just how I roll. It’s how I whip and nae nae, you know? Raindrop, drop top, as they say! Classic Terr-Bear, right?”

At press time, Professor Bull had no comment regarding his recent messy divorce. 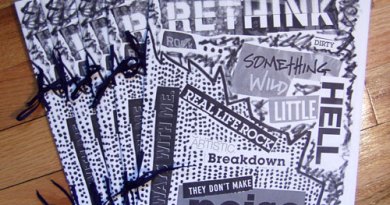 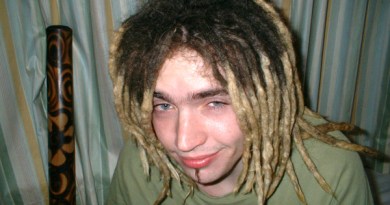 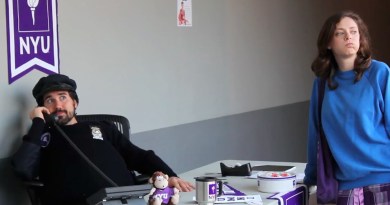