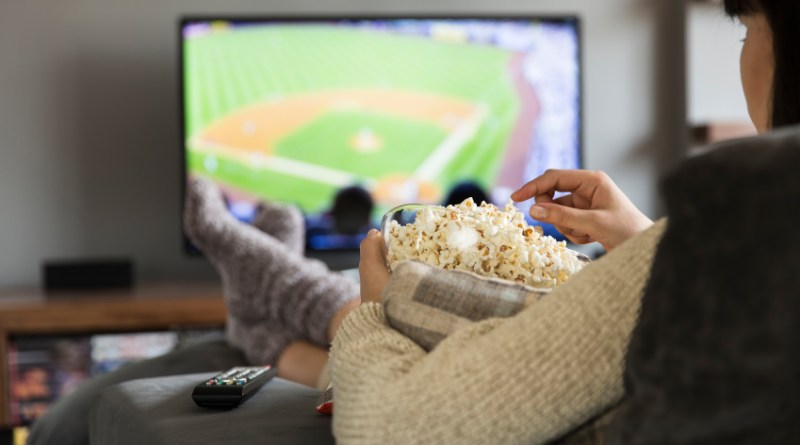 “I’ve been shopping for days,” confesses Granger Robbins, a junior in Steinhardt’s Music Theatre department, as he places several boxes of Cracker Jack and a few buckets of peanuts on his living room table. “I want this party to be a real ‘slam dunk.‘”

Robbins, adorned in a Washington Nationals jersey with a matching Red Sox hat, has been planning this evening for around two weeks now. “It really started with a few of my friends and I wanting to watch the commercials, you know? But then we heard Coldplay and Beyonce would be doing the halftime show, and we just had to throw a party. I didn’t even know tennis had halftime shows!”

Around forty people are expected to show up at Robbins’ tiny, cramped, studio apartment in Crown Heights this evening, and few among them are sports fans. “That’s why I’ve printed out these helpful guides,” he says, brandishing a stack of papers. “I’ve written out explanations to some of the more confusing parts of the game, like what happens when you get a yellow card, or what a double dribble is.”

At press time, enthusiastic shouts of, “Go team!” and several renditions of, “When The Saints Go Marching In” could be heard coming from Robbins’ apartment. 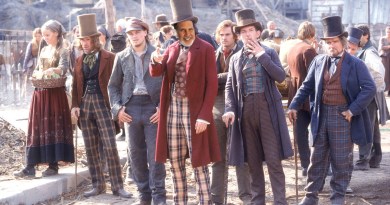 April 18, 2015 Britney Shakespears Comments Off on Senior From LA Won’t Shut the Fuck Up About Missing Coachella 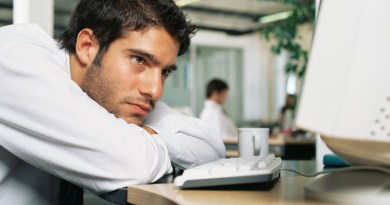