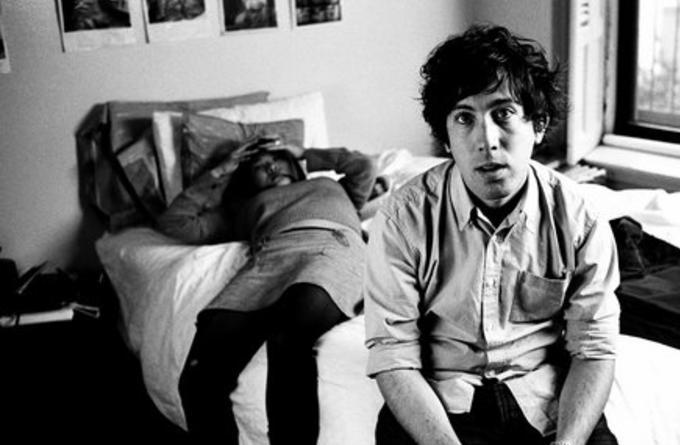 A new study conducted by the University of British Columbia revealed that the current population of NYU students are physically incapable of being unironic. The study, conducted over the course of a decade, claims that the last NYU student who genuinely enjoyed anything was Barbara Browning (’06), a nursing student from Madison, Wisconsin who saw the musical Cats and declared it “tons of fun!”

“The process of calculating the ratio of irony to earnestness was fairly simple,” said Dr. Laura Scholes, professor of neuroscience at UBC, “We simply added up the number of eye rolls, smirks, and Bart Simpson t-shirts and divided this by the number of NYU students who have sincerely appreciated anything in any capacity. In other words, we divided by zero.”

According to Scholes, this concentrated level of irony, if left unchecked, can become toxic and hazardous, not unlike methane or carbon dioxide. “These unregulated emissions of snark and sarcasm can cloud up the atmosphere in a sort of greenhouse effect,” said Scholes, “If we do not divest soon, these fumes will affect our decision-making, causing us all to wear bow-ties and watch mumblecore movies. It’s very likely our eyes may fall out from all the rolling. May God have mercy on our souls.” 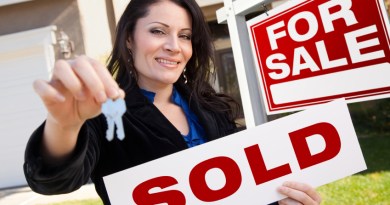 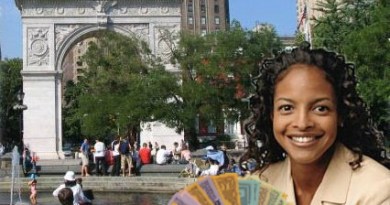 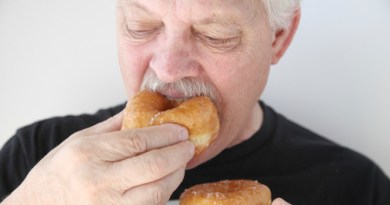 October 18, 2016 Air Bud Comments Off on Graduating Senior Takes Bite Of Donut As Uncertainty Of Future Rains Down Upon Him
Headlines