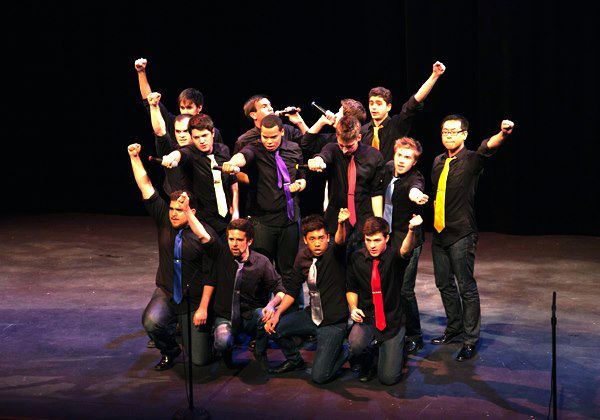 NYU’s numerous a cappella groups reached an historic point this weekend at their joint “Spring Jamz” concert in which not a single performer involved realized how fucking embarrassing the whole endeavor was.

“This Matchbox Twenty/Paul Simon/Rihanna mash-up should really get the crowd going!” said an adult human male who possesses neither a sense of shame nor a necktie that has not been bedazzled.

The performers continued in their four-hour long quest for self-humiliation with an enthusiasm that can only be described as horrifically delusional.

“Pretty good turnout tonight!” said several performers of the sixteen people in the audience, thirteen of whom were lost and believed they had bought tickets to see the Blue Man Group.

“I just don’t understand how anyone could think this would be a good idea,” said audience member Mark Farman. “Who wakes up and thinks, ‘you know what the world needs? An a cappella rendition of Lil Wayne’s Lollipop!’ How is this happening in the year 2017?” 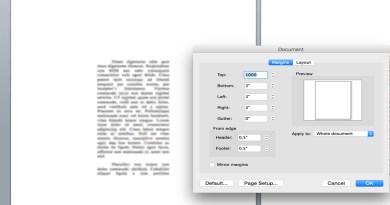 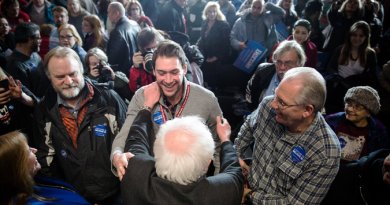 BREAKING: Bernie Sanders Trampled At Own Rally By Adoring Undergraduates

April 13, 2016 Whoopie Goldblum Comments Off on BREAKING: Bernie Sanders Trampled At Own Rally By Adoring Undergraduates 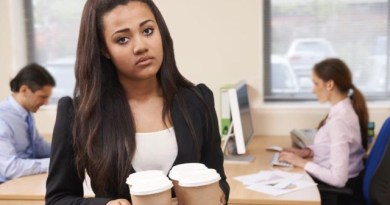 April 13, 2017 Air Bud Comments Off on Tisch Junior With Summer Internship Excited To Be Exploited By Cool Production Company
Headlines