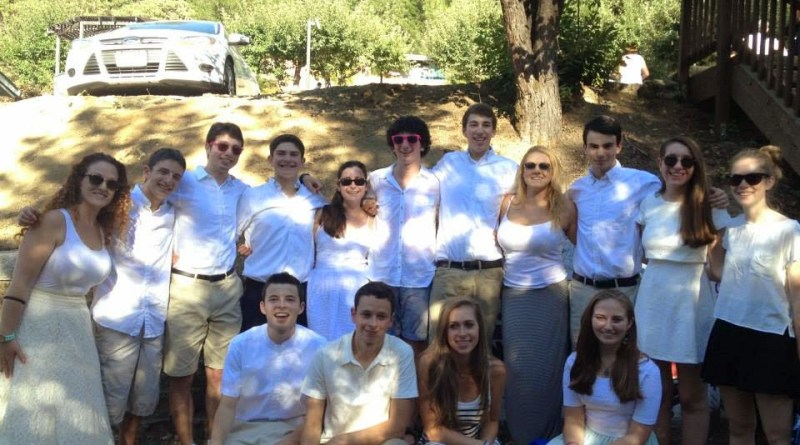 As they entered their fourth week of school, students in Professor David Kowalski’s freshman film colloquium class celebrated the milestone by once again continuing their discussion on race in cinema. The discussion began this week after Adam Liebowitz was forced to read the lines of an African-American character by his professor in an effort to force a teaching moment instead of actually teaching a class.

After successfully throwing Adam under the bus, Professor Kowalski began asking the students to share their own experiences with racial discrimination and cultural appropriation, and was met with responses from every white kid in there. “It’s so awful to watch it happen,” said Jennifer Fields, a freshman from an affluent neighborhood in Connecticut. “That’s why it’s so important for us as allies to use our position to fight this battle for them.”

Her sentiment was echoed by Grant Shimer, another white student from yet another privileged background, only this time in Massachusetts. “I just wish that there was some way for our message of acceptance to be heard by all the white people who are so deluded that they think they aren’t part of the problem,” Shimer fumed, even though his professor called on the only person of color in the entire fucking room instead of him. “Like, I’ve seen people of color be discriminated against before; I have personally stood by and watched that happen firsthand. If other white people only knew the problems they caused by refusing to listen to somebody like me who’s actually experienced racism firsthand, then maybe we could figure out a solution together.”

Anthony Donald, that sole person of color whom Grant talked over, was later seen once again getting absolutely no credit for dealing with the bullshit that privileged white kids say on the daily. 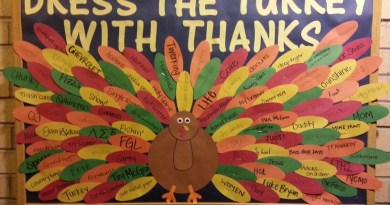 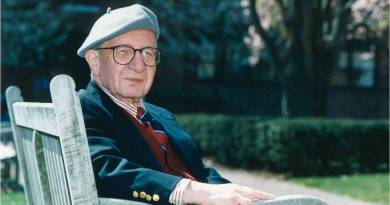