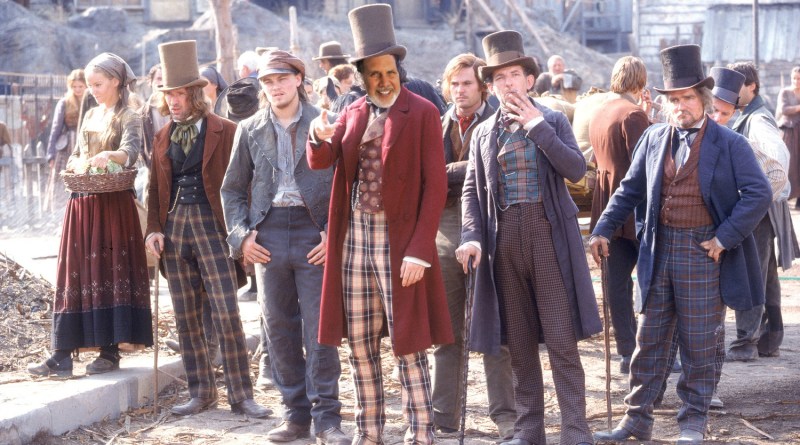 In an apparent nod to Martin Scorsese’s 2002 film Gangs of New York, President Emeritus John Sexton formed an 1860s-style gang made up of Irish Immigrants. Using his own funds, of which he has plenty, Sexton recruited several thugs with a proficient Irish accent to accompany him on petty crimes.

The gang’s existence came to light after they mugged a student at knifepoint in Washington Square Park last week. The student immediately recognized the former university president after he hugged her kindly at the conclusion of the mugging. While a warrant is out for his arrest, he has not returned to his Washington Square penthouse since the mugging.

It is unclear whether Sexton is Irish himself. 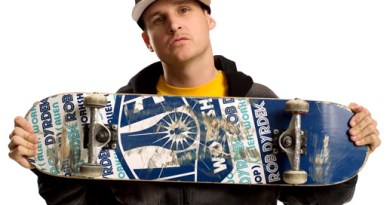 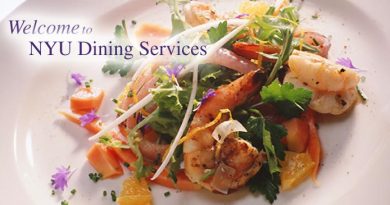 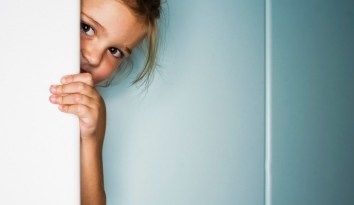