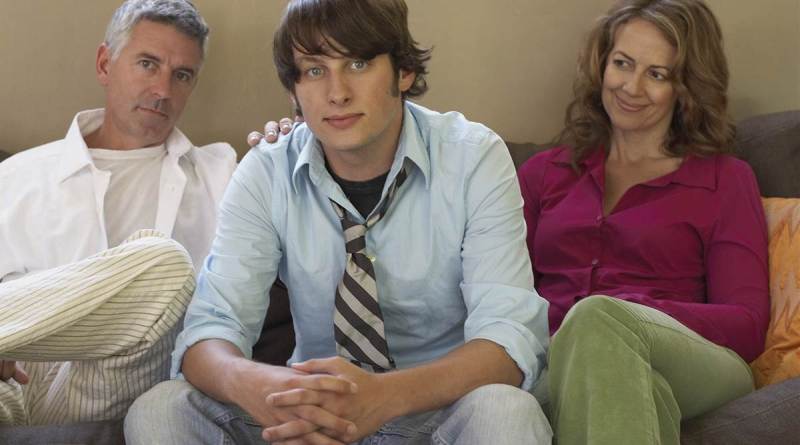 Needing to let everyone know that he’s giving up in 7 weeks, Film & TV senior John Starks’ thesis film is a metaphor for him moving back home forever come graduation.

“I wanted to create a film that says, ‘A career in art is too frail to be sustainable,’” Starks explained as he took down wall decorations in his apartment. “To put it simply, I want money and to not deal with the crippling anxiety that comes with an unknown path for the future. Mom and Dad, get excited!”

Starks’ parents are picking up on his symbolistic film after watching the trailer.

“Oh no, I hope this doesn’t mean he thinks he’s allowed to move back home after college,” Bob Starks said while looking around their completely redone home. “I mean, we turned his room into our own little night club with a disco ball. We are loving the empty nesters life.” 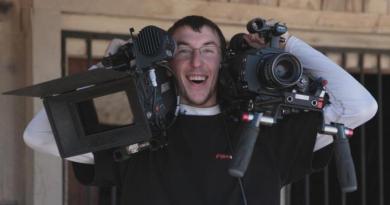 March 3, 2016 Paul Schart Comments Off on Tisch Junior Insists Short Film’s Sex Scene With Him Is Integral to Story 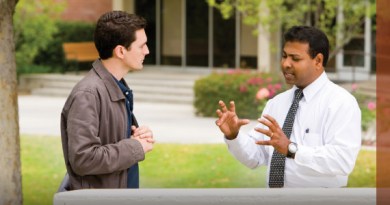 Freshman With Poor Midterm Grades Promises To Talk To Teacher Once After Class, Then Never Again

November 16, 2015 Micky Fine Comments Off on Freshman With Poor Midterm Grades Promises To Talk To Teacher Once After Class, Then Never Again 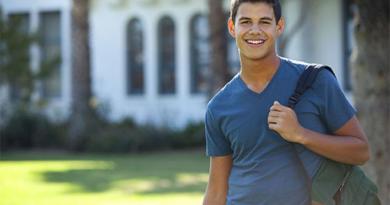 Amazing: Meet the Student Who Wrote “Racism Is Bad” 335 Times For His Cultures & Context Essay

April 21, 2016 Micky Fine Comments Off on Amazing: Meet the Student Who Wrote “Racism Is Bad” 335 Times For His Cultures & Context Essay
Headlines

December 10, 2015 Julius Sneezer Comments Off on Sophomore Celebrates Hanukkah by Witnessing the Miracle of the One-hitter That Lasted for Eight