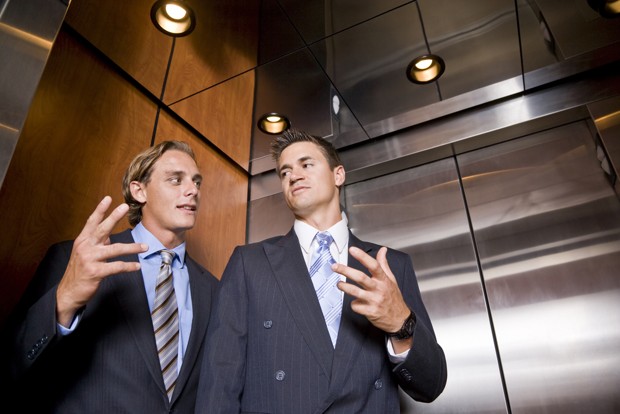 At approximately, 1:53pm last Thursday, two professors and three students found themselves embroiled in a lively dialogue about the weather while sharing an elevator.

With NYU’s elevators, printers, and other basic devices becoming more and more unreliable, this ride was extended a good 49 seconds beyond necessity. In the vacuum of dead air between the beeps of passing floors, a modern miracle occurred.

Just three levels away from their respective destinations, Professor Marty Rotem, Linguistics department, sparked a colorful exchange with his fellow passengers by saying, “Ah, what is with this weather?” A nearby student, Kelly Chan, was quick to agree adding “I really hate the rain.”

Soon enough humidity, raincoats, and possible subway delays were all mentioned. Moments later, about to run out of pleasantries to exchange, the elevator reportedly arrived on floor twelve and all five passengers were able to exit safely, again in silence.

April 15, 2015 Dick Tarpis Comments Off on NYU Set to Respond To Allegations That Trolley Is Actually A Bus 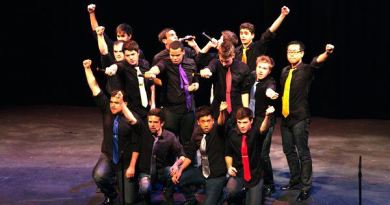