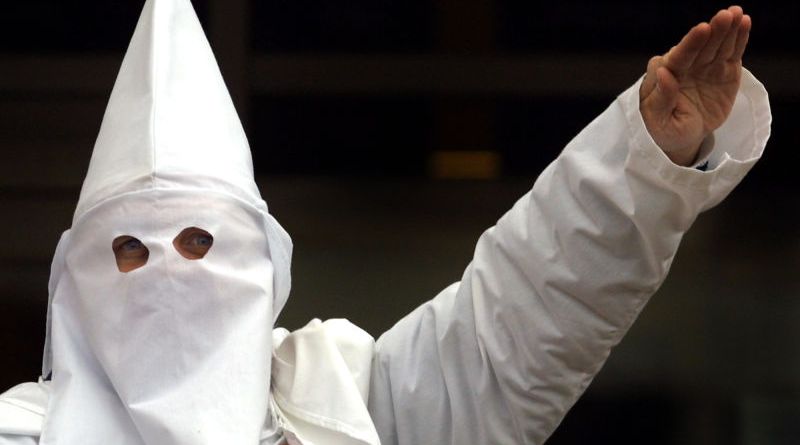 CAS Sophomore Clive Thurston has been making an impression in his Political Theory class with his “edgy” commentary on American politics.

“I try to push the boundaries,” said Thurston. “Now if that occasionally means suggesting Rosa Parks should have given up her seat on the bus, well then that’s just the price we pay for an honest dialogue.”

Still, not all of Thurston’s classmates have responded positively to his bold statements. “The other day he went on this lengthy tangent about eugenics, and the potential link between race and intelligence,” said fellow classmate Barbara Novak. “This was in response to the professor asking if everyone was registered on the class website.”

At press time, Thurston was busy drafting an essay for class titled “The Troubling Work Ethic of the Inner City Youth.”

History Professor Asked to Repeat Himself

November 19, 2015 Carl Jr. Comments Off on History Professor Asked to Repeat Himself