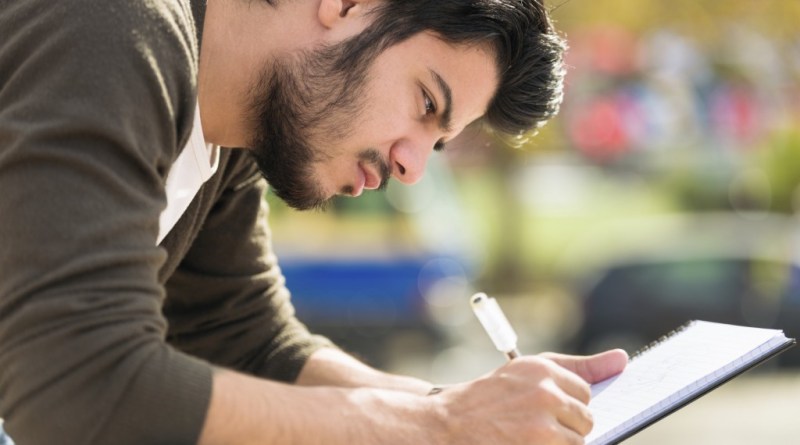 According to sources from within Tisch, Film & Television sophomore Kenny Sorington reportedly carries around a pocket-sized moleskine notebook just in case at any point he is suddenly struck with a terrible film idea.

“Ill-advised inspiration can come from anywhere,” Sorington told reporters. “I just never know when I’m going to get hit with a truly awful idea.”

The notebook, which holds ideas for both hamfisted social commentaries and future failed Kickstarter campaigns, is reportedly filled with all of Sorington’s least coherent concepts and half-baked projects.

“Before I had the notebook, I would frequently lose track of my many garbage ideas,” stated Sorington “Now it’s just nice to be able to keep all of my bewildering and nonsensical film concepts in the same place.”

At press time, Sorington, who purchased the notebook the summer before his Freshman year, has only used the first 12 pages of the notebook. 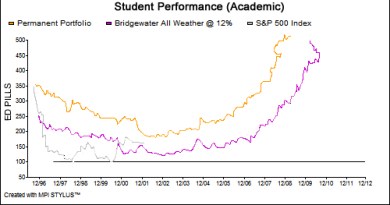 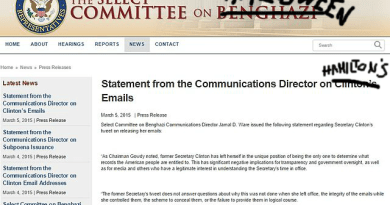 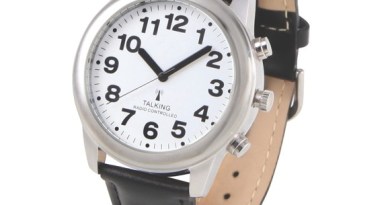