In a statement released earlier today, John Sexton responded to the long-standing belief that he was stepping down as NYU’s acting President by clarifying that he was actually just stepping down off his kitchen chair. Sexton stood on the chair to replace a burnt-out light bulb and felt the need to make his dismount public knowledge, leading to a widespread miscommunication that he was stepping down as the head of the university. “I didn’t mean to confuse the NYU community by saying what I did. I had just been up there working on the light bulb for a while and thought people should know I was finally coming back down.” Said Sexton. When asked what he would do now, Andrew Hamilton, the man tapped to replace Sexton, said that he was relieved at the clarification because “all that stuff about making NYU better” he said he was going to do as new President “was totally a miscommunication too and definitely wasn’t gonna happen.” 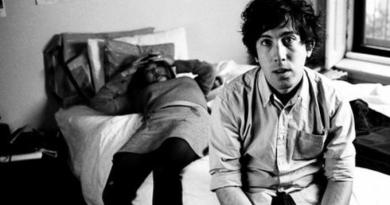 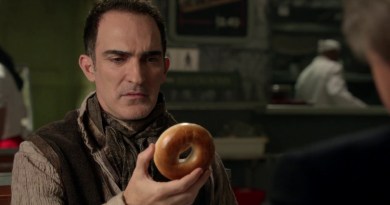