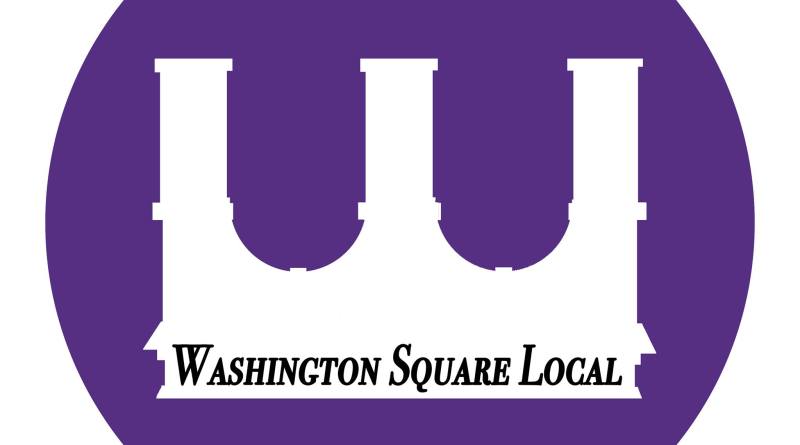 After heavy deliberation, the Editorial Board of Washington Square Local has agreed that NYU needs to be more transparent about its daily dealings in New York, Abu Dhabi, and Shanghai. For too long (about eleven months), Andrew Hamilton has been the sole face of NYU. What lies behind that charming, pale, noodle smile? It seems like it might be a web of shady dealings with Wall Street financiers, Emirati royalty, and the Mayor of Shanghai, who looks like a weird guy on Google Images. With this in mind, we believe that NYU must be more transparent. Of course, our reasoning is that then we’ll have more things to make fun of. That’s the only good reason, really.

By far, most of NYU’s Board of Trustees is made up of financial officers. This does nothing to calm sentiments that NYU is pursuing an extremely corporatist, neoliberal agenda around the world. So why not publish the meetings of the Board of Trustees? We really want to hear what kind of shit those old fucks spew. Do they talk about the food? About their wives? Some of these trustees graduated in like 1955. They’re so fucking old. Oh my god they’re so old. We need to hear what they think about 3D printers and shit. We want to know so bad.

And overseas? What’s the deal in Abu Dhabi? We need to know more about the relationship between NYU and the Emirates. We know there’s some crazy stuff happening over there. Did we promise them something weird? Something, perhaps, funny?

Whether NYU is in fact involved in shady business dealings is besides the point. We really just want to make fun of NYU in new ways, and more transparency will allow for that. 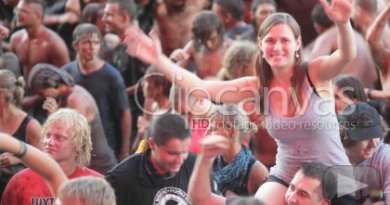 May 13, 2015 Micky Fine Comments Off on Graduating Senior Decides To Take A Gap Decade To Figure Things Out 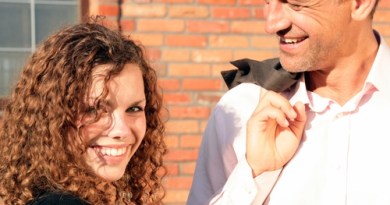 Friendly! My Professor Invited Me To His House While His Wife Is On Vacation

November 11, 2016 Michael Sarah Comments Off on Friendly! My Professor Invited Me To His House While His Wife Is On Vacation
Headlines