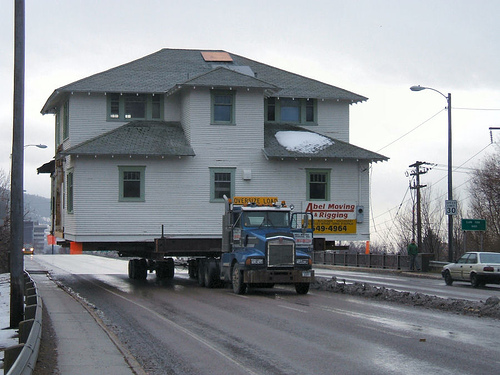 CAS junior Tommy Branton this past Sunday signed for a large package that appeared to be a luxurious vacation home meant for one of NYU’s distinguished professors. The package, addressed to Professor Tommi Branton, was mistakenly mailed to NYU Lafayette Residence Hall instead of the professor’s beautiful studio apartment a couple doors over.

“I saw it and immediately thought ‘I’ve got to stop online shopping when I’m drunk,’” Tommy said as he directed the truck driver towing the house to park down the block until he could figure out if it would fit in his room. “When I looked at my credit card bill, I realized that I hadn’t bought anything that expensive besides my fleshlight, so this was definitely a mistake or perhaps a gift of some sort.”

Branton elaborated that he often filled out online surveys in an attempt to get free prizes, and figured this was something he had won but forgotten about.

NYU contacted the student, promptly apologizing, but not before explaining that although theoretically Branton had partially paid for the house with his tuition, it actually belonged to someone that “totally, definitely deserves it.” 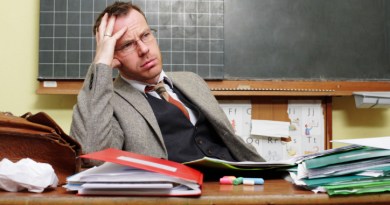 Even Professor Didn’t Do The Reading

March 9, 2017 Air Bud Comments Off on Even Professor Didn’t Do The Reading 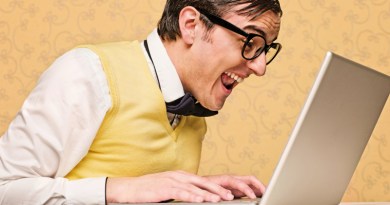 Professor Heartbreakingly Curates Optional Reading List No One Will Ever Use

September 15, 2016 Harriet Chubman Comments Off on Professor Heartbreakingly Curates Optional Reading List No One Will Ever Use
Headlines