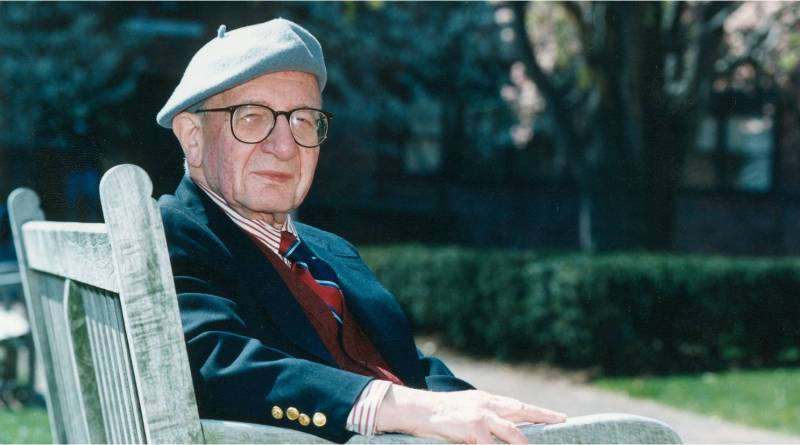 According to inside sources, 70-year-old Film Studies professor Rick Warren has set aside a 45 minute block of time in the middle of his 12:30 Monday lecture for a meandering, barely coherent story.

“I just don’t know when inspiration will strike,” stated Warren, a man clearly months away from a nursing home. “At any point in my lecture, I could suddenly veer drastically into a nearly hourlong story about my wife’s childhood friend or a bird I saw this morning.”

Warren has stated that while he has no specific plans for this scheduled anecdote, he can guarantee that it will include a half-hearted attempt to remember an ex-coworker’s name and several spot-on impressions of people the students have never met. If the students are lucky, Warren may even name-drop a C-list celebrity who was tangentially involved.

“I might recall a fourth-hand story about my niece’s orthopedist’s kids, or maybe I’ll just start yelling about an animal I met when I was in high school,” says Warren, “Hopefully I’ll close out by mis-remembering a joke my plumber yelled to me from the basement, so that I can end the lecture 15 minutes late on a smattering of forced chuckles.”

At press time Warren had started the anecdote, prompting each and every student in the lecture hall to switch tabs to Facebook. 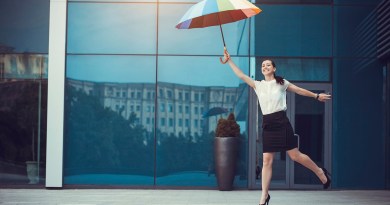 Senior Spotted Carrying Umbrella Even Though It’s Lovely Out Today

March 22, 2016 Micky Fine Comments Off on Senior Spotted Carrying Umbrella Even Though It’s Lovely Out Today 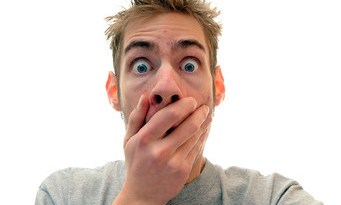 BREAKING: No One At NYU Offended For Five Whole Minutes

October 4, 2016 Jack Sass Comments Off on BREAKING: No One At NYU Offended For Five Whole Minutes 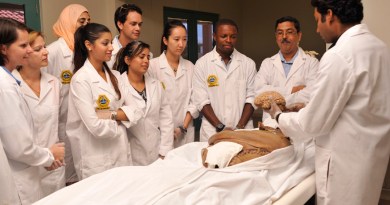